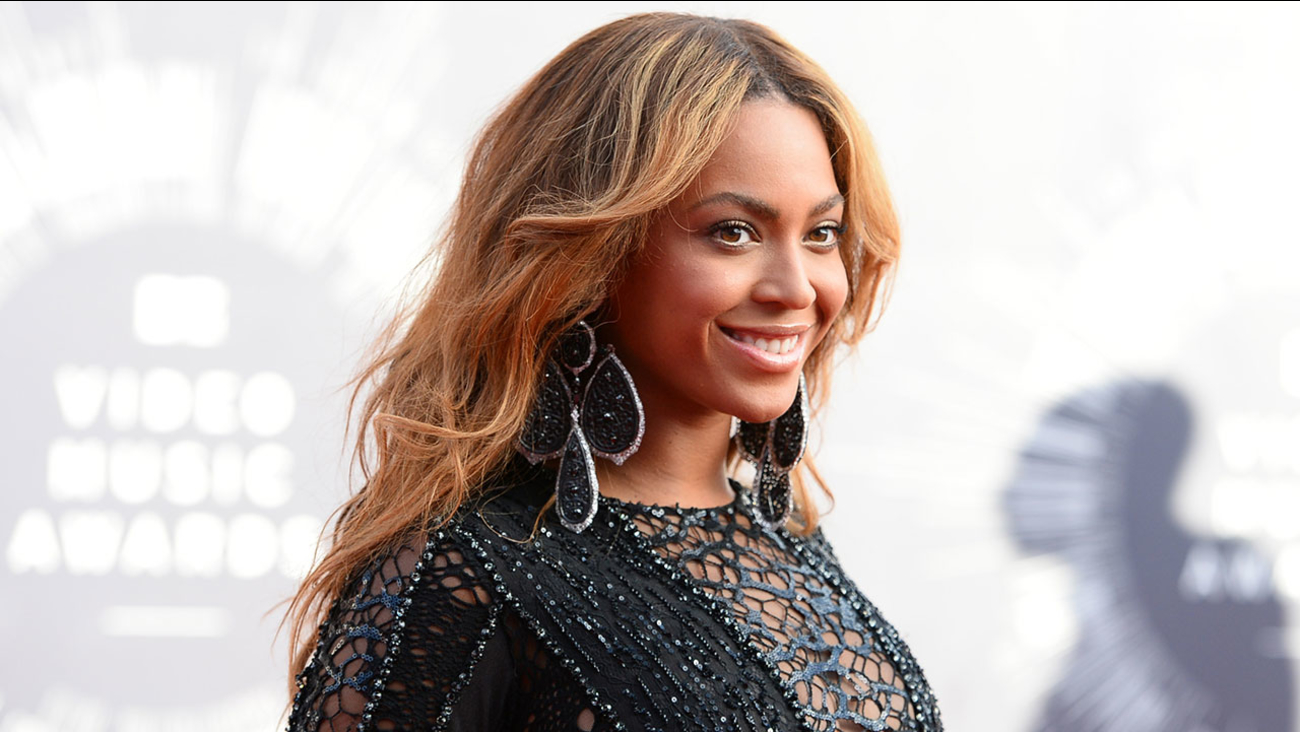 SAN FRANCISCO, CA (KTRK) -- A day before her performance at Sunday's Super Bowl halftime show, Houston's own Beyonce has dropped a new song.

Beyonce released "Formation" on Saturday as a free download on her artist page for the streaming service, Tidal, which she co-owns with husband Jay Z, Rihanna and other artists. The song was released as a gift to her fans and it can be downloaded without having a subscription to Tidal.


Beyonce also released a music video for the song Saturday. She will perform at the halftime show at Levi's Stadium in Santa Clara, California, with Coldplay and Bruno Mars. Beyonce headlined the Super Bowl halftime show in 2013 in New Orleans.