Minister Louis Farrakhan is falling into formation behind Beyonce and offering to provide security during her world tour.

"You gonna picket? You're not gonna offer police protection? But the F.O.I. will," said Farrakhan. The F.O.I. is the Fruit of Islam which is the Nation of Islam's security agency. 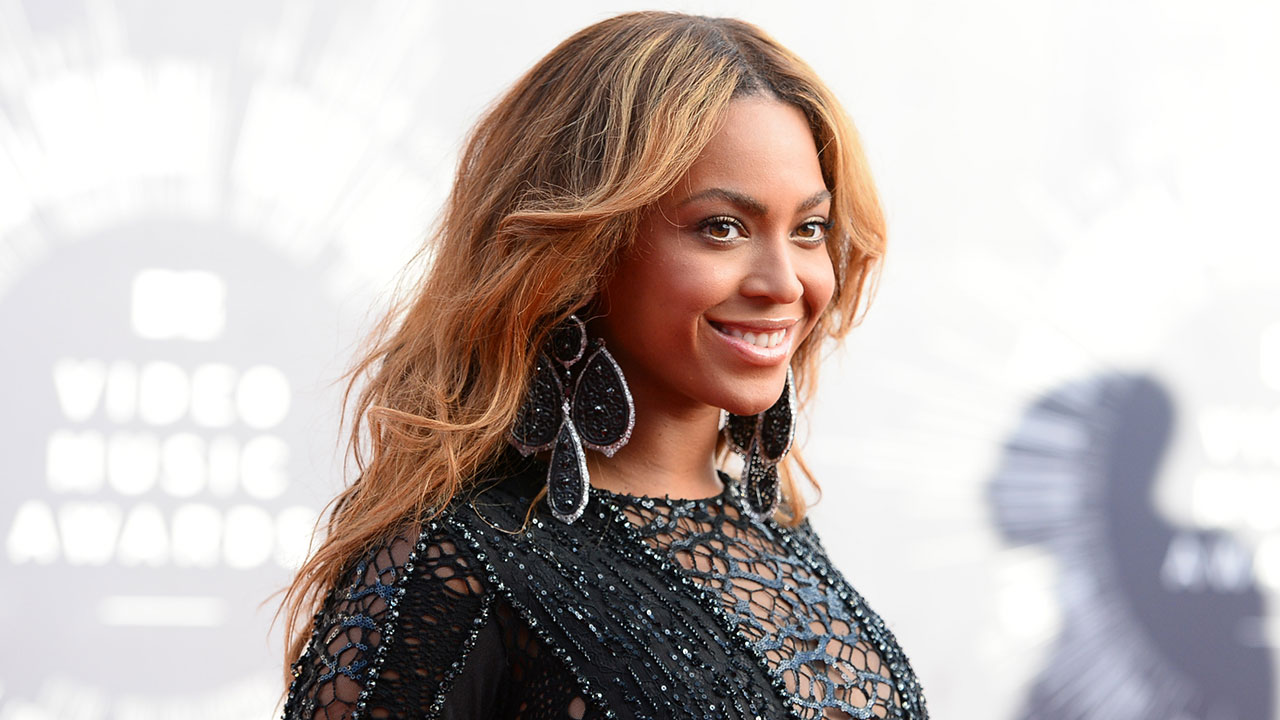 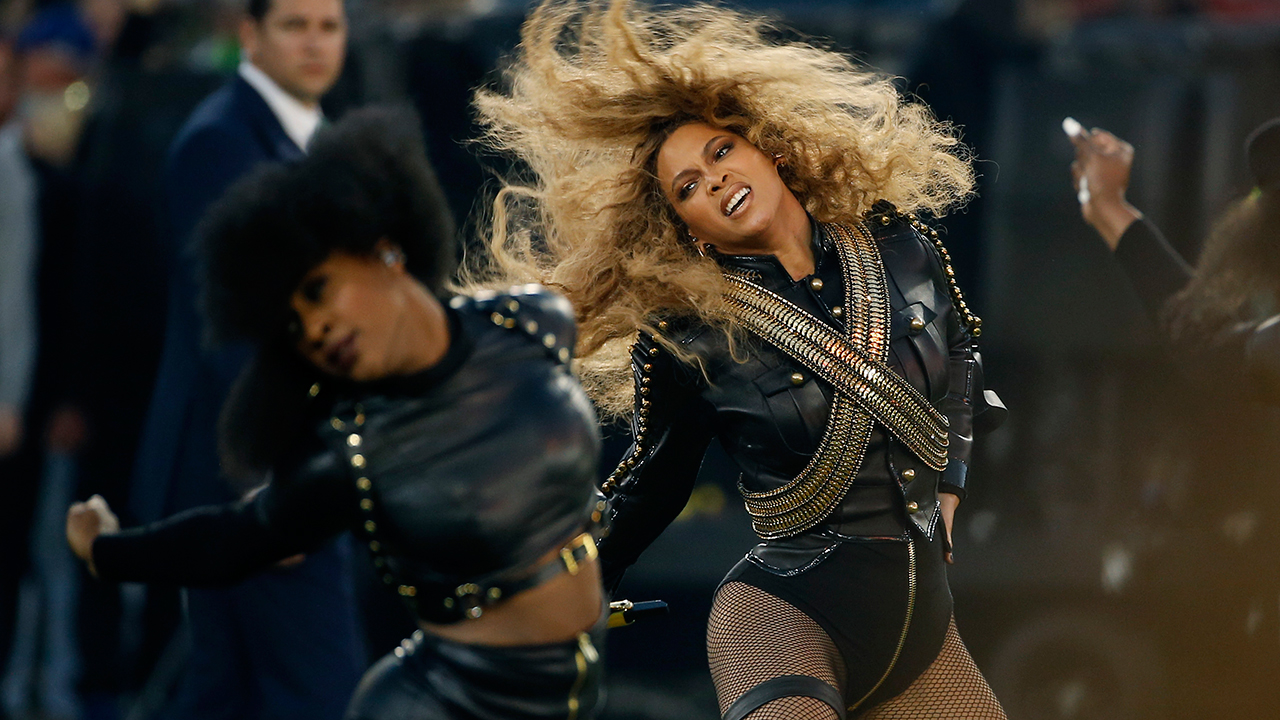