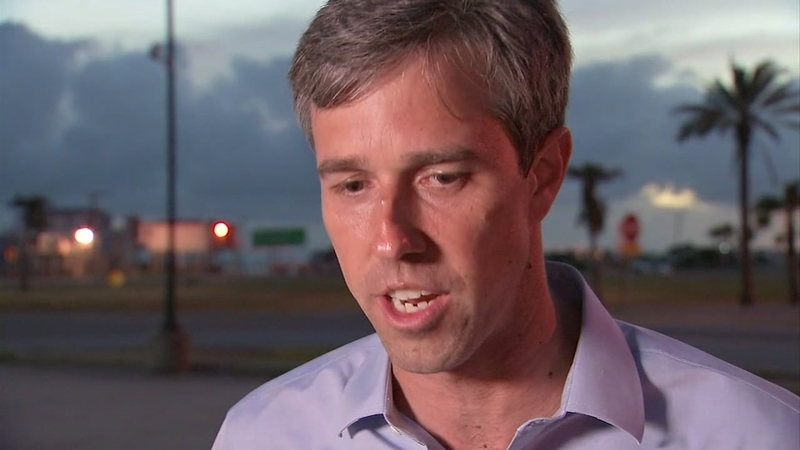 He traveled from his hometown of El Paso, where he spoke outside a federal immigration detention facility, to Galveston County, where he spoke privately with Santa Fe High School students.

O'Rourke said he talked to a student wounded in the May 18 mass shooting.

The meeting took place in a Galveston-area home, and was closed to media, out of respect for the students' privacy.

Ten people were killed when a student opened fire in the building. Thirteen more were injured, including a school security officer who engaged in a shootout with the student.

O'Rourke said he was having the meeting to hear the students' stories and what they believe should be the steps taken to make schools secure.

"I don't have all the answers," said the congressman from El Paso. "But I think what these young people and their parents are forcing is the conversation."

"No Democrat and no Republican, no member of Congress does," he said. "What we do have is the capacity to listen and have an honest exchange of ideas that's been missing in this country. Out of that something better is likely to come."