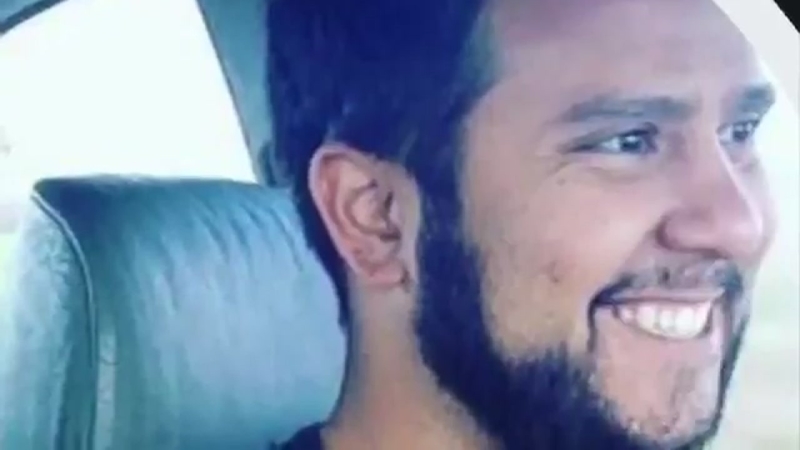 According to police, Juan Pablo Tschen was on an online forum and engaged in a conversation with the officer.

The officer set up a meeting with Tschen, who offered to provide his dogs for sexual activities.

A search warrant was served at his home in West University Place. Tschen was then arrested at his parents' home in the nearby Southgate neighborhood.

Three dogs - a 4-year-old German Shepherd, a 2-year-old Australian Shepherd mix, and a 3-year-old Jack Russell terrier - were taken into custody. They were then placed with BARC.

In a statement, Tschen's family said, "Juan Pablo is a loving brother and son. We believe the facts will show that there has been a big mistake and that the allegations against him are completely false."