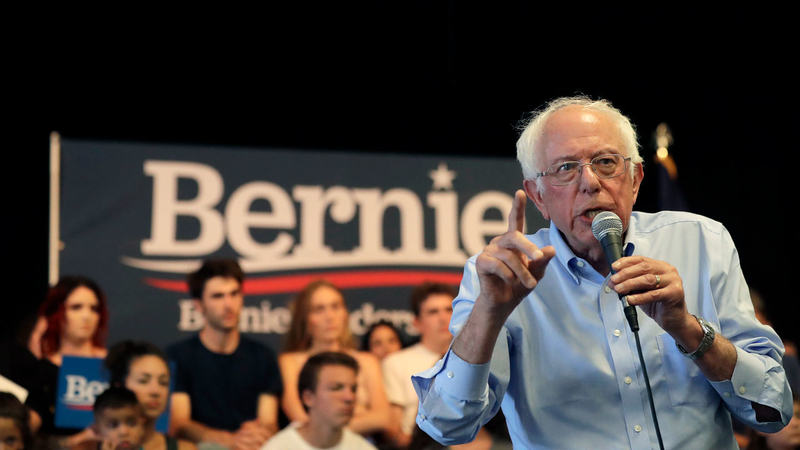 HOUSTON, Texas (KTRK) -- Unlike other Democratic presidential candidates that are making appearances in Houston ahead of Thursday's debate, Vermont Sen. Bernie Sanders is laying low.

The senator visited Houston about two weeks ago for a conference. He hasn't been back since.

We're told he's taking a couple days off the campaign trail to prepare for Thursday's debate at Texas Southern University.

His last public event was Monday. He doesn't have anything scheduled until after Thursday's debate, which you can watch on ABC13.


Sanders is laying low on the campaign trail, but he's chatting on social media. Wednesday, he was focused on 9/11's 18th anniversary.

The senator remembered those who lost their lives, but also expressed his frustration with what he calls an "endless war" started by President George W. Bush.

He said the war has cost Americans $6 trillion. If elected, he vowed to end the war and work on a new American engagement by sharing solutions to global challenges to bring people together and not showcase our ability to "blow things up."