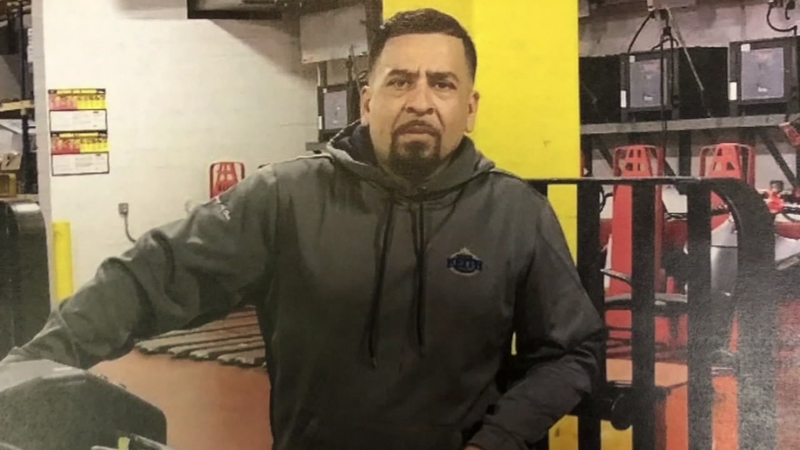 HOUSTON, Texas (KTRK) -- The widow of a food service distribution manager who was killed during a Missouri City workplace shooting alleges her husband's employers failed to keep him safe, as stated in a $25 million lawsuit filed Wednesday.

Michele Peña and her attorney spoke during a news conference, alleging the Ben E. Keith Company facility where Francisco Joel Reyes worked at has a history of workplace violence that the company was aware of.

"This tragedy was preventable. It should never have happened," said Peña's attorney, Benny Agosto Jr. "What do we know now as we continue to investigate? Ben E. Keith is actually hiring security guards now."

In a 17-page lawsuit, Peña and her attorney state the company hired security a month before the shooting, but on the morning of the Aug. 20 shooting, they allege no one was on duty.

Reyes was shot and killed by another employee, Kristine Peralez. Police said Peralez shot one other co-worker, Fedencio Janas, before she was killed during a confrontation with officers outside of the building.

"I'm just devastated that he's not here with my family anymore. I will always love him. It's going to be hard without him," said Peña, who added their kids still ask about their dad.

Peña was described as a model worker for the company, garnering the employee of the year honor multiple times.

The family said it wants to send a message with the lawsuit when it comes to safety among employees.

"Folks, we need to protect our co-workers," said Agosto.

"We all just want the right thing," said Peña.

Eyewitness News made multiple requests to Fort Worth-based Ben E. Keith for comment about the lawsuit, but those remain unanswered.