'She was a generous soul,' says husband of 64-year-old teacher killed

WLS
CHICAGO -- An adored teacher at Chicago's Waldorf School who was walking with her husband to dinner was identified as the victim of a stray bullet in the Roger's Park neighborhood.

Cynthia Trevillion, 64, was fatally shot 6:30 p.m. Friday as she and her husband were headed to the L stop at Morse and Glenwood Avenues. Police said someone driving by in an SUV began shooting at a group of men nearby.

"She was an extremely generous soul... she radiates warmth and empathy to all who know her. She has many, many friendships," said John Trevillion, Cynthia's husband. The couple was married for 29 years.

Cynthia Trevillion was struck in the head by one of those bullets and collapsed beside her husband. She later died at the hospital.

No one was in custody late Saturday.

On Saturday, activists passed out flyers and asked the public for tips on the shooter's identity.

Half a mile away, the Chicago Waldorf School, where she taught math and provided educational support for students, released a statement saying, "Our thoughts and prayers are with John and Cynthia's family. Cynthia was a beloved faculty member for over 30 years. Her Waldorf family reaches hundreds if not thousands of grieving friends. Just as Cynthia was a proud source of strength for Rogers Park, the Chicago Waldorf School stands resolute in our commitment to be a force of good for our neighborhood and Chicago. Cynthia's spirit will carry us in this important work."

Saturday evening, a vigil was held in the rain at Pratt Avenue Beach. Students, family and friends held lanterns as they sang. 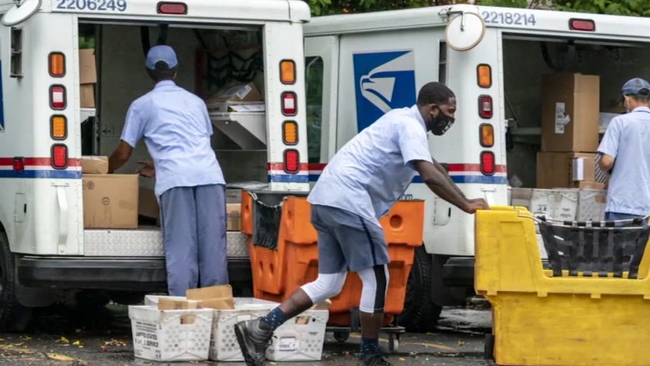