US has identified masked man in beheading videos 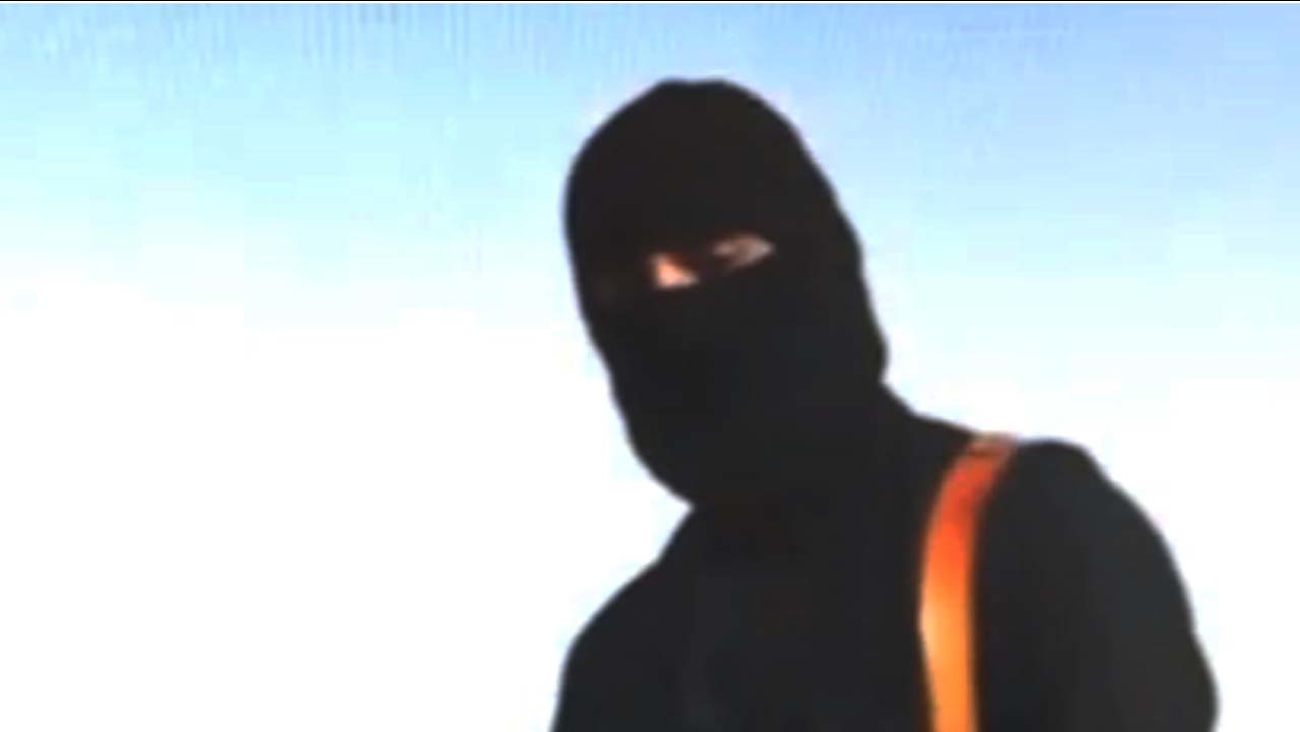 In this file still image from an undated video released by Islamic State militants purports to show journalist Steven Sotloff(not pictured) being held by the militant (AP Photo, File)

WASHINGTON -- The U.S. believes it has identified the British-accented masked man in the videos depicting the beheadings of two American journalists and a British aid worker, the FBI director says.

FBI Director James Comey told reporters at the bureau's headquarters he would not reveal the man's name or nationality.

Comey did not address whether the U.S. believes the man actually carried out the killings himself. The beheadings are not shown in the videos.