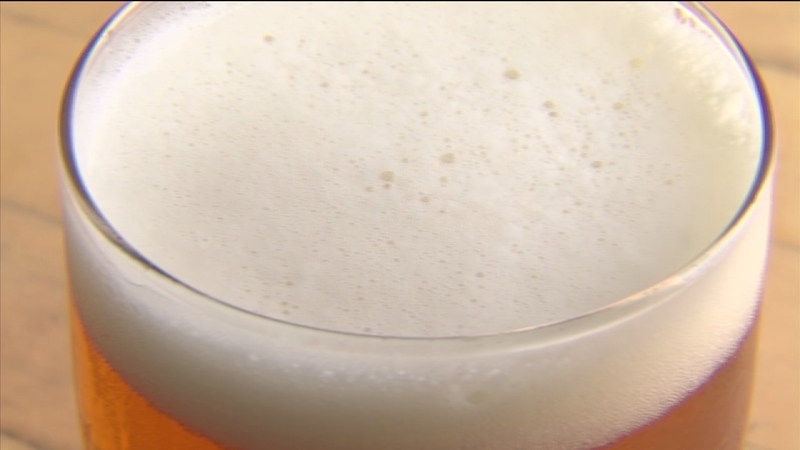 HOUSTON (KTRK) -- It's no secret that many great wines come from Texas, but within the past few years several microbreweries have made a name for themselves in Houston.

ABC-13 tapped into the source to see why the craft beer movement is on the rise.

"I like beers with a lot of flavor, and craft beers you know give me that. Plus knowing that I can get a craft beer that's made in Houston is all the better," said beer connoisseur Brandon Hale.

Hale, like thousands of other Houstonians, has been supporting the local craft brew movement for a while. But what exactly is a craft brew?

"You got these big bold IPA's, and barrel aged imperial porters. And beers that have all kinds of exotic ingredients in them. So, it's really about flavor," Karbach brew master Eric Warner said.

Warner says the company has been growing by leaps and bounds.

"I think the craft brew movement is getting more and more about local. So think you're going to see local brewers across the country become stronger and stronger," Warner said.

On the other side of town, a brewery is paying homage to its Houston roots and the Astrodome. Aaron Corsey co-founded 8th Wonder Brewery just a few years ago, and it has been growing ever since.

"What we're doing is supplying the flavor pallet. We're supplying the need of our thirsty consumers. And we get to have a lot of fun while doing it," Corsey said.

So what's the secret to its increasing popularity?

"We're monitoring, we're seeing every batch of beer. We get to hand select our ingredients," Corsey said.

Because the industry is still young, Corsey says it's important for local brewers to support each other.

"We're not in competition with each other. We want to grow this industry. We want to make it better. And we want to make sure everyone is producing top notch quality beer. And we like to say there's enough room to play in the sand box," Corsey said.

If you are interested in supporting the craft beer movement, many local breweries offer tours. It's a chance to experience how the brew masters develop the unique tastes from concept to glass.