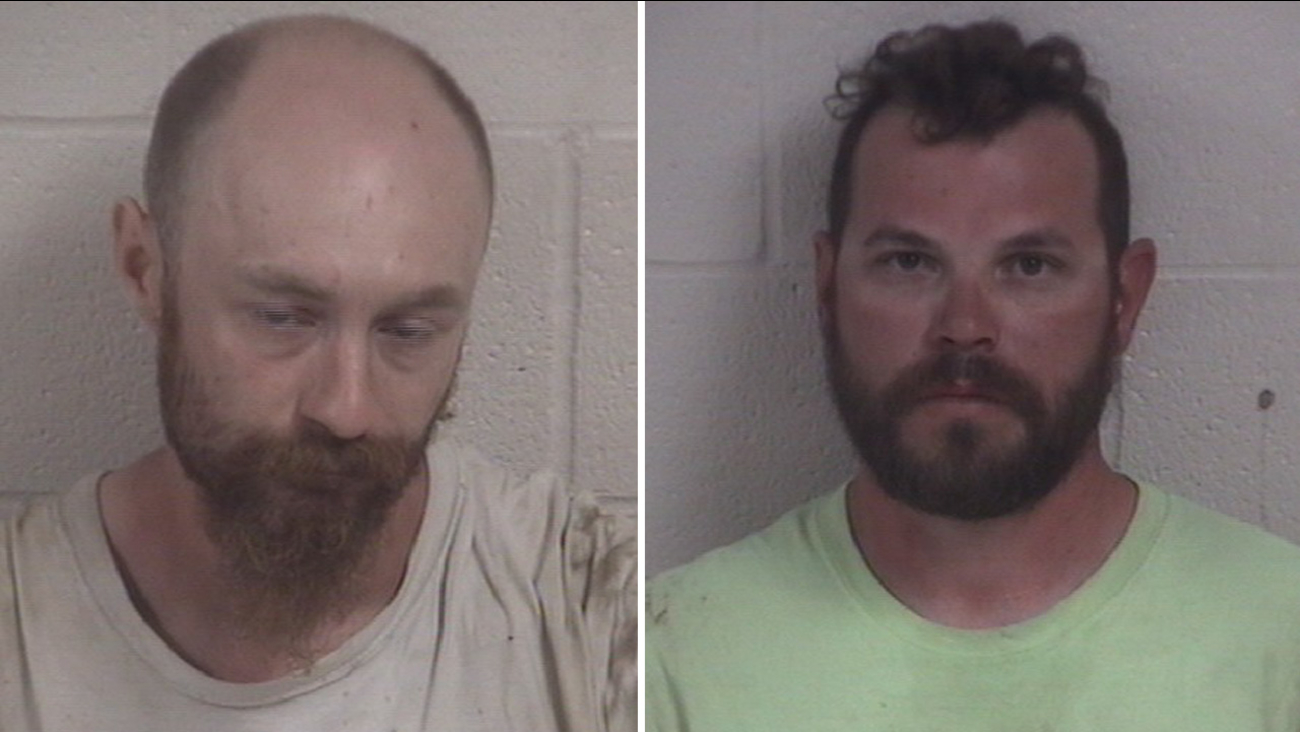 GALVESTON, TX (KTRK) -- Police say two arrests were made after someone threw a beer bottle at a group of people attending a vigil in honor of the Orlando shooting victims.

Galveston police say they were dispatched around 5:45pm Tuesday to the 3600 block of Seawall Boulevard. Witnesses there told them three men in a white truck drove by and one of them chucked a beer bottle at a group of people, hitting one of them in the foot.

A witness gave police the vehicle's description and the direction in which it drove off.

Officers found the truck on 61st Street near Heards Lane and performed a traffic stop. Police arrested Derek Nelson for not wearing a seat belt and Tanner Farthing for possession of marijuana. A third person in the truck was dropped off before police made the traffic stop. That person's identity is still under investigation.

Police are still trying to figure out who threw the bottle.