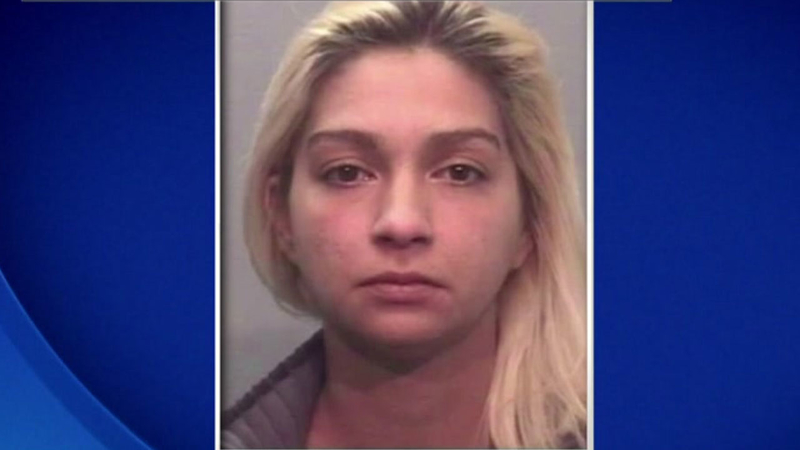 Lacoste fashion heiress allegedly scammed out of $200K by psychic

Lacoste is a member of the Lacoste fashion family.

"She misled the victim into turning over these large amounts of money saying they would be used in one way and in fact she used them for her own personal benefit," District Attorney Stan Garnett says.

Investigators say Lee pawned the gold coins and gave Lacoste gift cards and purchases at hotels and restaurants using some of the money.

"Often with this kind of case, there will be other people who have been similarly victimized," Garnett says.