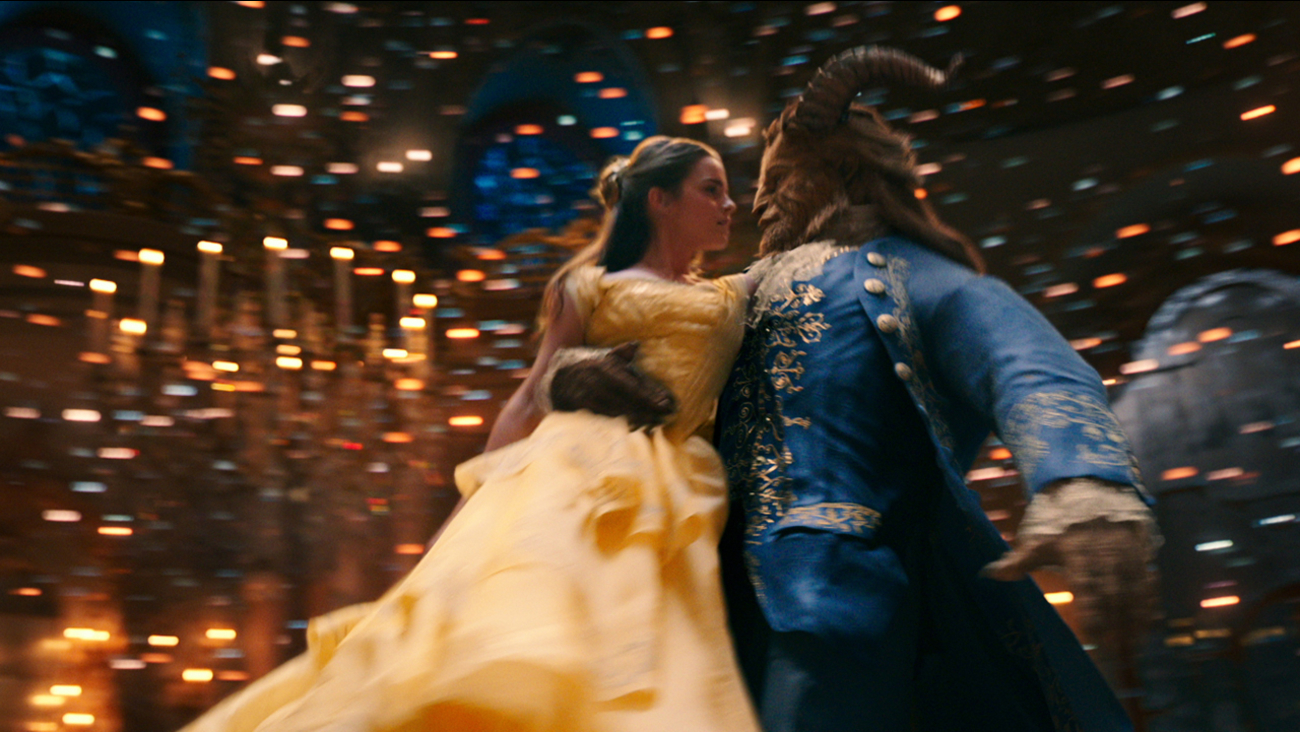 MOSCOW -- Children under age 16 won't be able to go to the new Disney film "Beauty and the Beast" in Russia because it includes a gay character, the Russian Culture Ministry said Tuesday.

The ministry told The Associated Press in an emailed statement that its decision for the 16-plus rating followed petitions by lawmaker Vitaly Milonov, known for his ultraconservative views, petitioned for the live-action film to be banned.

In a letter released Saturday by the RIA Novosti news agency, Milonov protested the screening of a movie that disseminates "overt and shameless propaganda of sin and sexual perversion under the guise of a fairy tale".

Milonov, who was elected to the State Duma last year, is a former local lawmaker in St. Petersburg who has built his political career on opposing LGBT rights.

In 2013, Russia passed a federal law banning "gay propaganda" among minors. It was worded vaguely so it can be applied in a wide range of circumstances, for example, making it easy to target gay and lesbian teachers in Russia because they work directly with children. The law was modeled on a St. Petersburg bill that Milonov authored a year earlier

The film's brief scene in question involves the character of LeFou (Josh Gad), the timid and lovable sidekick to the preening villain Gaston (Luke Evans).

"I keep saying it's more like the first gay moment," he said. "Because I think it's a very fluid character." The director added: "You can't help but wonder in his adoration of Gaston ... (is there) something more going on?"