Rapper Beanie Sigel out of hospital 1 month after being shot 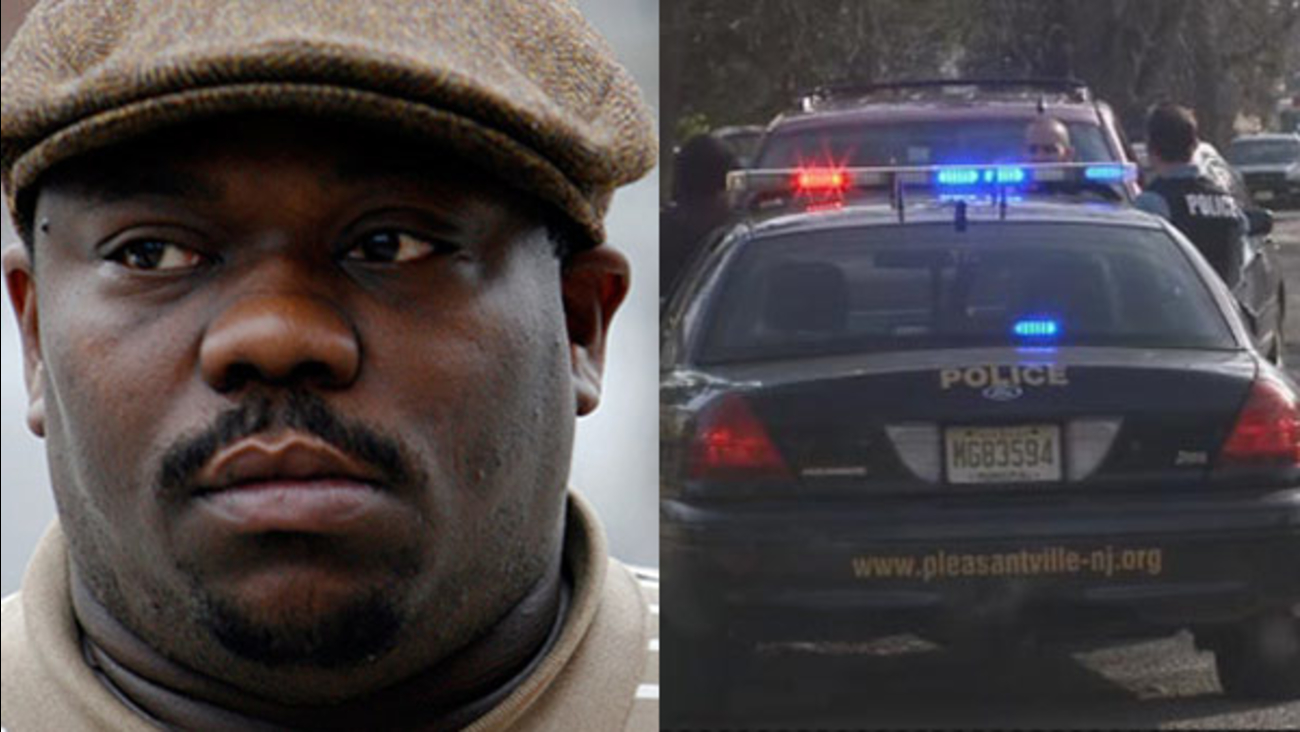 PLEASANTVILLE, NJ -- Nearly a month after he was shot outside his brother-in-law's southern New Jersey home, rapper Beanie Sigel has been released from a hospital.

Sigel was shot in the abdomen Dec. 5 at the Pleasantville home, where he had been staying after being released from a federal prison for tax evasion. The shooting occurred shortly after Sigel had dropped his children off at school.

Authorities say Sigel gave investigators a statement about the shooting before he left the hospital, but further details were not disclosed.

From 2000 to 2005, Sigel had three albums hit the top five on the Billboard album chart.