KTRK
By Steve Campion
HOUSTON, Texas (KTRK) -- A west Houston business owner says be warned, there is counterfeit cash circulating in the city. He's speaking out as a recent victim.

Russell Roegels owns the popular Roegels Barbecue joint just off South Voss Road. He said two customers Monday afternoon used a fake $50 bill to pay for their meals. Roegels said he'll have to eat the loss after accepting the money.

He posted surveillance video on Instagram of the couple. He wants to warn other businesses in the area to be on the lookout. Eyewitness News blurred the faces of those customers since they have not been charged with any crime, and police aren't actively looking for the duo.

"I figure social media is a lot more powerful tool than them giving me a police report because everyone sees that. They see who gave it to me. HPD is just going to put in there. They'll start investigating. Maybe they'll catch them. Maybe they won't," said Roegels. "It's a busy time of year for all of us. We're getting into the holiday season. People are moving. People are spending money. Just watch your bills. People who have been in this business for a while know this is the time of year people pass more counterfeit money, especially $20, $50 and $100 bills."

The federal government said counterfeit detection pens are not always accurate. Officials say the best way to determine a bill's authenticity is to rely on the security features on each note.

The U.S. Currency Education Program helps educate people on cash and what they should look out for. You can access the guidelines here. 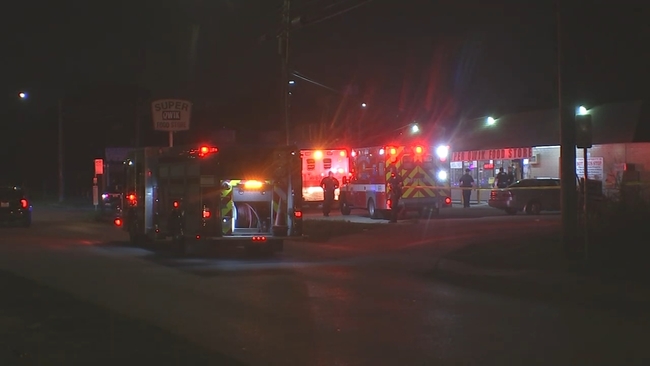 Clerk kills man who opened fire at him, police say 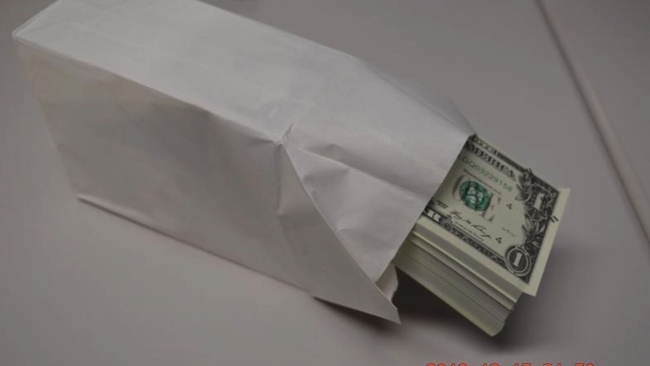 $900K in fake bills seized from shipping container in Minnesota 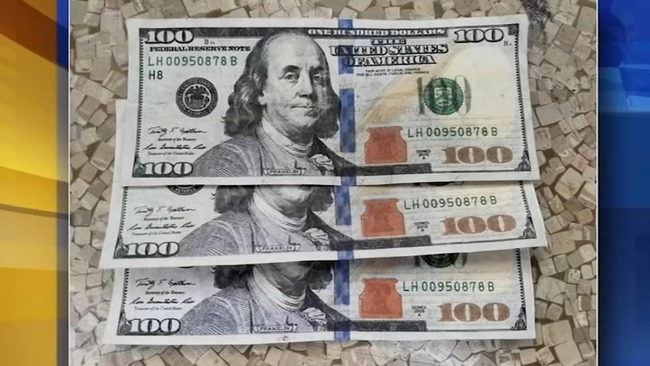 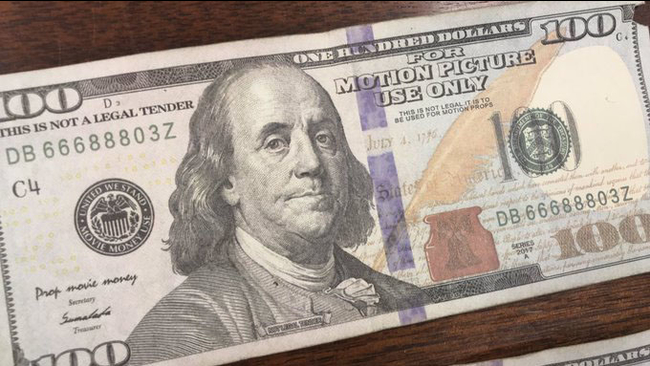