The City of Baytown announced a major redevelopment project at the San Jacinto Mall last night. The mall, in its current, aging state, is being sold to Houston-based developer Fidelis Realty.

Once the sale is complete, Fidelis plans to begin giving the mall a face lift. Part of the plan includes demolishing a significant portion of the building, leaving the three current anchor stores in place. According to the city of Baytown, H-E-B could then open an in-mall grocery store to serve at the San Jacinto Mall's fourth anchor store.

It's not entirely uncommon for grocery stores to open locations at a mall. Target and Trader Joe's both have several mall locations across the country.

This is just the latest in a number of significant projects in the city of Baytown. A huge new Buc-ee's opened at the end of last year right off the I-10 East Freeway. There's a brand new Walmart Supercenter with a host of new restaurants and shopping centers now open where Highway 146 meets I-10, and a brand new movie theater and bowling alley will soon be open there too. Then there are the brand new Kroger and Aldi locations that are currently being built along Garth Road.

The City of Baytown says the San Jacinto Mall redevelopment will take several years. The sale of the property is schedule to be completed on or around July 15.

Report a correction or typo
Copyright © 2023 KTRK-TV. All Rights Reserved.
Related Topics
BUSINESS BAYTOWN OUT AND ABOUT MALL DEVELOPMENT 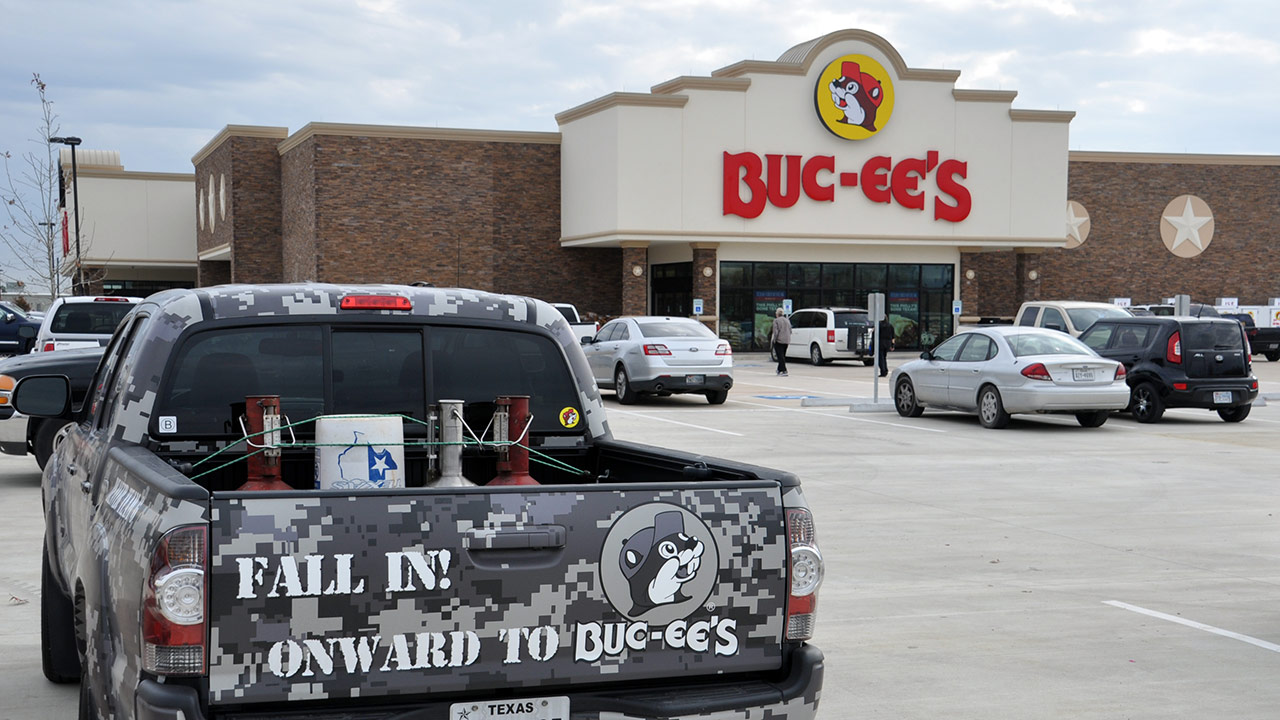