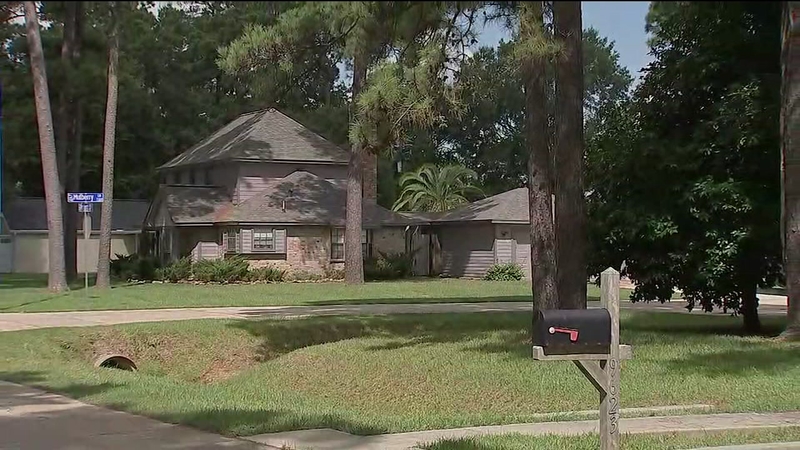 BAYTOWN, Texas (KTRK) -- Baytown police are looking for the person who opened fire on an 84-year-old man as he was out on a morning walk.

Officials say the victim was walking with another man in his 70s about 6:30 a.m. Wednesday in the 9600 block of Pinehurst, when he was shot by someone from a car driving by.

Investigators were out canvassing the area on Wednesday. Neighbors say the victim and his friend were often seen walking together.

The man was rushed to the hospital, and at last check, was undergoing surgery. The man he was walking with told Eyewitness News the victim was in front of him and he saw him suddenly fall to the ground. He was stunned and so was everyone else.

In fact, it has police wondering if it was targeted.

"When you just look at it from an investigator's mind, the unusualness makes us think that it wasn't just random. Again, we're keeping all the avenues of the investigation open just because we don't know," said Lt. Steve Dorris, of the Baytown Police Department.

The victim is a war veteran, a father and a man known for his kindness all throughout the neighborhood.

Police are asking neighbors to examine their surveillance video and share it with investigators.