Double murder suspect heads back to Baytown after flight from authorities

BAYTOWN, Texas (KTRK) -- A capital murder suspect, who fled to Mexico after two teens from Baytown disappeared, is back in the Houston-area to face prosecution.

Brandon Flores, 23, is charged with two counts of capital murder for the shooting deaths of Jarvis Morgan Jr, 17, and Alejandro "Alex" Castillo Chavez, 18.

Investigators believe Flores was the triggerman who, in 2015, allegedly executed the teens in the woods in Chambers County before he and his two co-defendants allegedly weighted their bodies with bricks and dumped them in a bayou.

Valentin Lazo and Jose Juan Chavez, who is not related to the victim, are also charged with capital murder. Flores was moved from Chambers County to Galveston County late Wednesday night for logistical reasons.

Lazo and Chavez remain in the Chambers County jail. Sheriff Brian Hawthorne did not want the three men talking.

"I don't have the facility and the space to separate three capital murder suspects," said Hawthorne.

Hawthorne took custody of Flores from Southern District of Texas U.S. Marshal Gary Blankinship at Bush Intercontinental Airport Wednesday afternoon. Flores was on the run in Mexico until May 2016. It took almost two years to extradite him, and for Mexican officials, prosecutors had to eliminate death as a possible punishment, if Flores is convicted.

The two victims were best friends and students at Baytown's Lee High School. When they didn't come home in February 2015, their families reported them missing. For two weeks, family and friends searched until their bodies were found in Anahuac. Flores, the teens' barber, was charged.

Castillo is still haunted by a conversation she had with Flores in the early days of her son's disappearance.

"He was just apologizing. I don't know for what. He didn't say it. He just said, 'I'm sorry. I'm sorry.' It sounded like he was crying," Castillo said.

Morgan's mother, Sharon Bernard, said, "I am happy. My kid is finally going to get justice."

Flores is expected in court in Chambers County Thursday afternoon. 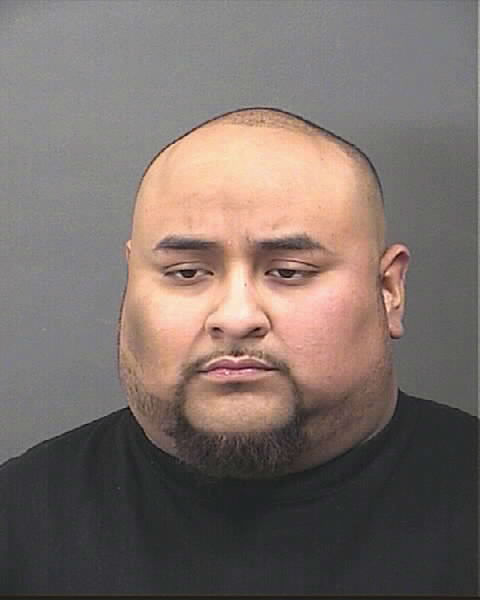 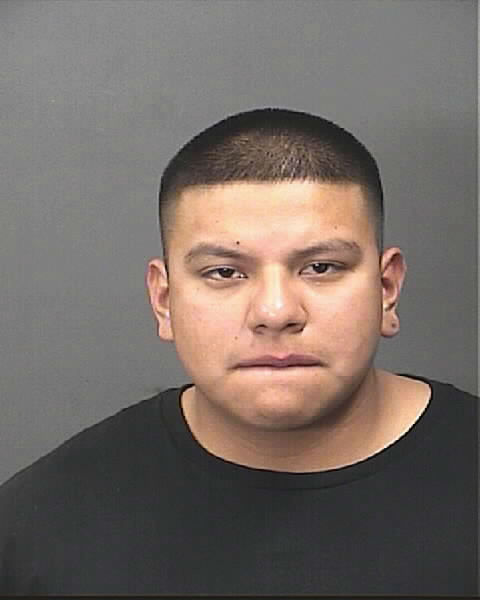 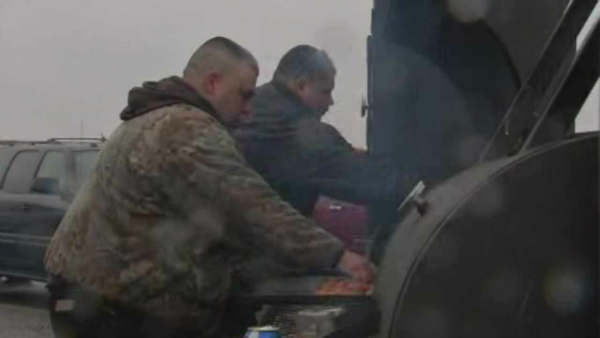 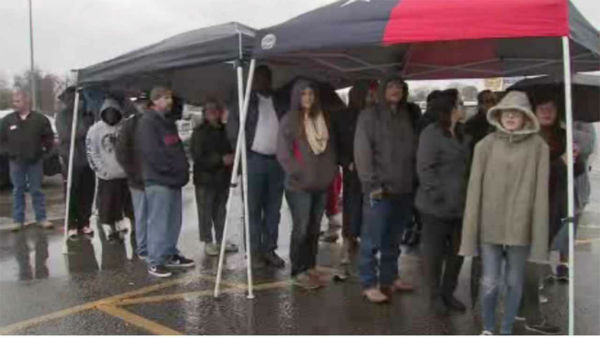 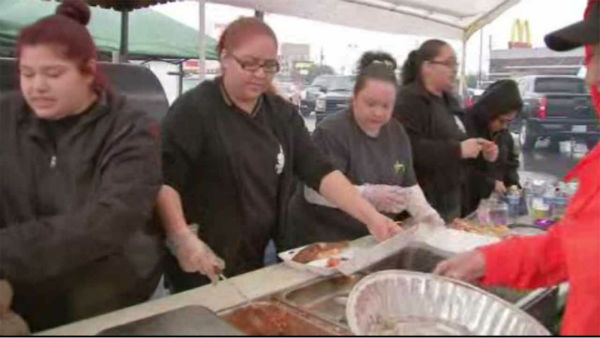 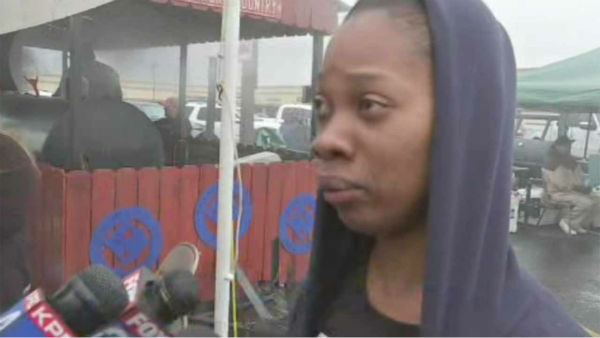 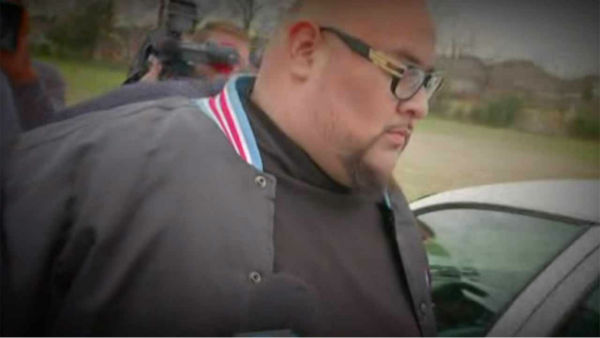 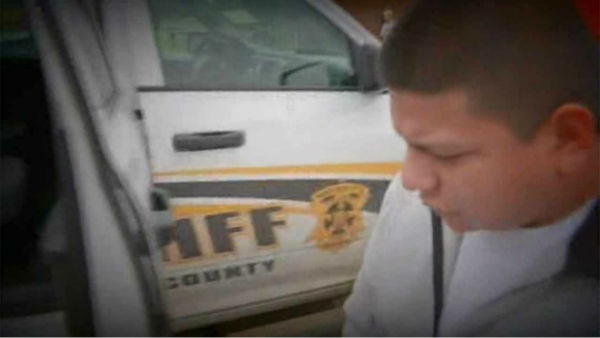 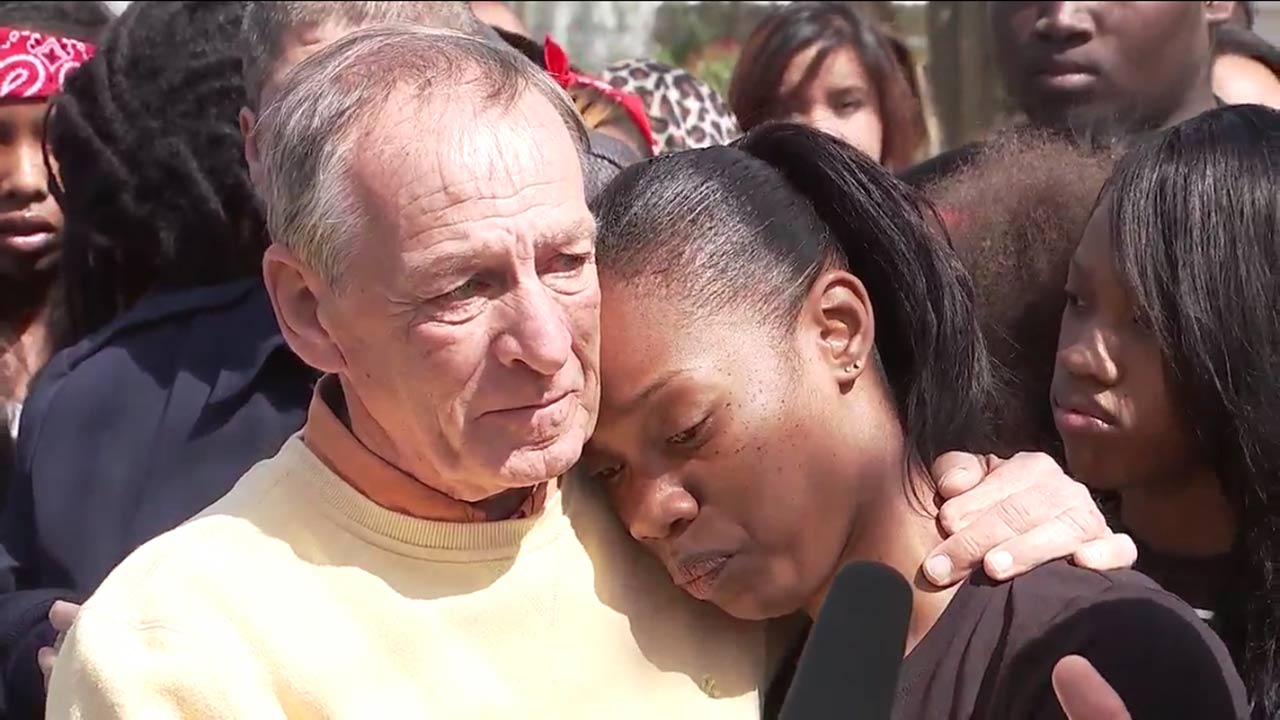 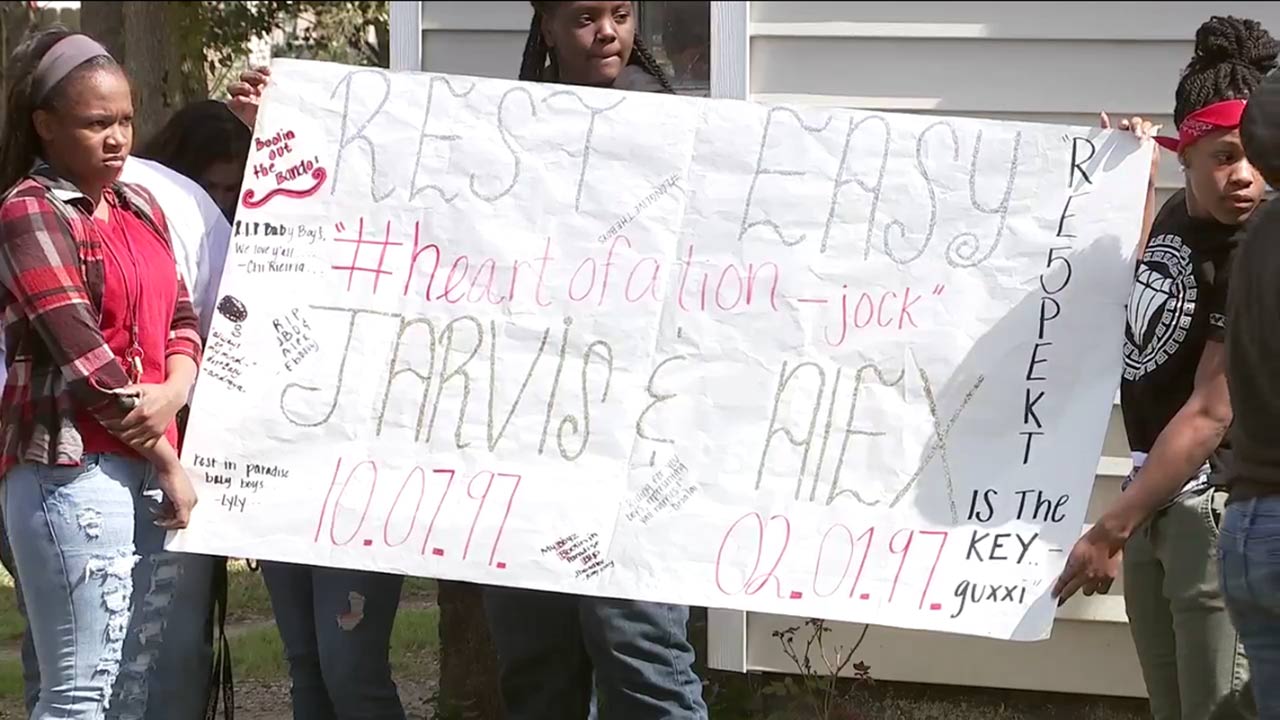 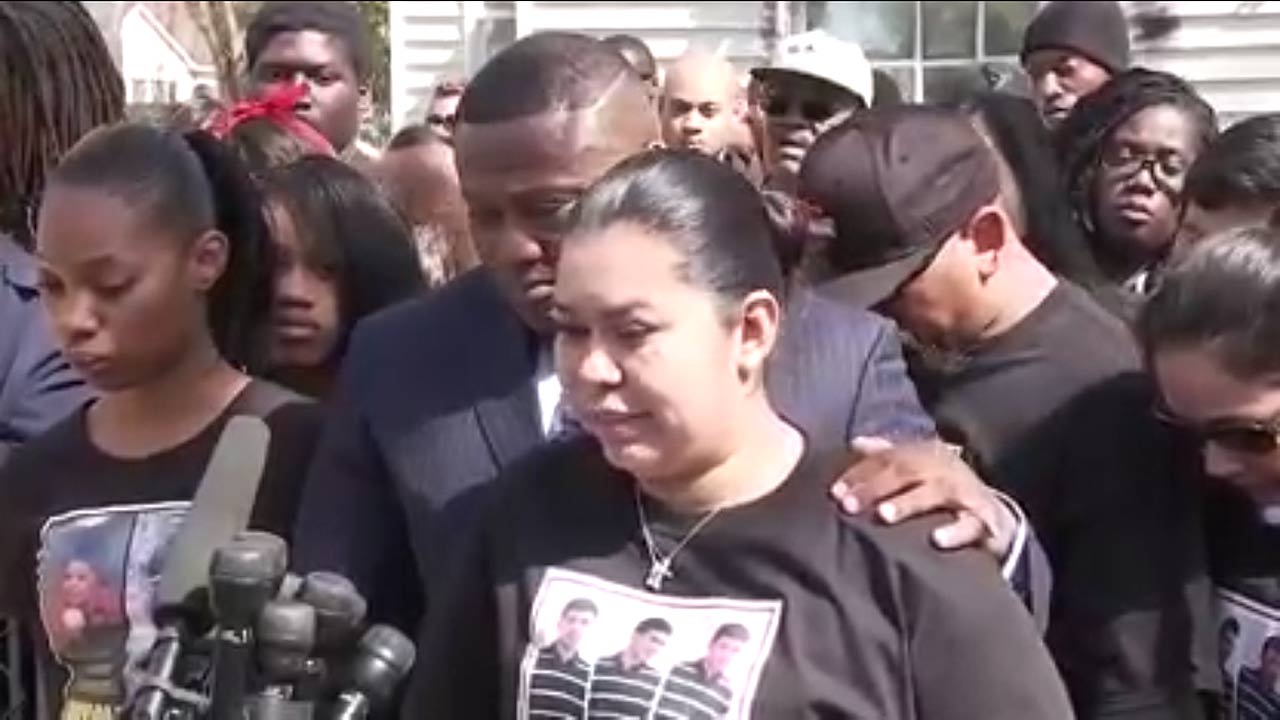 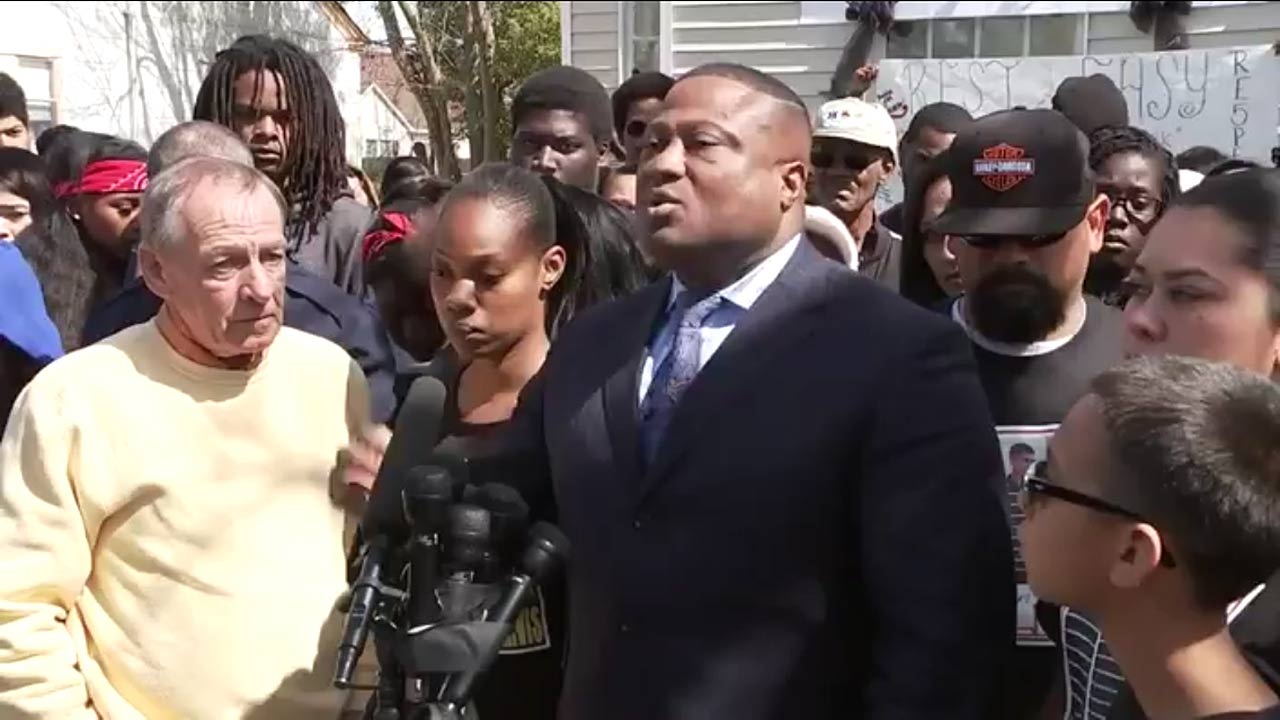 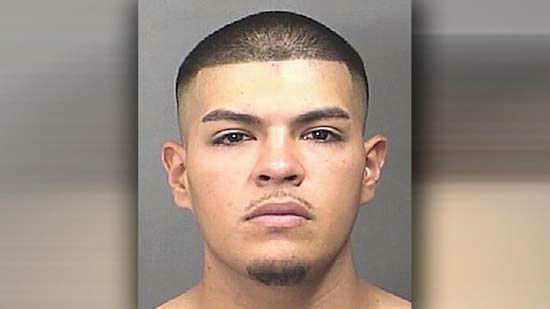 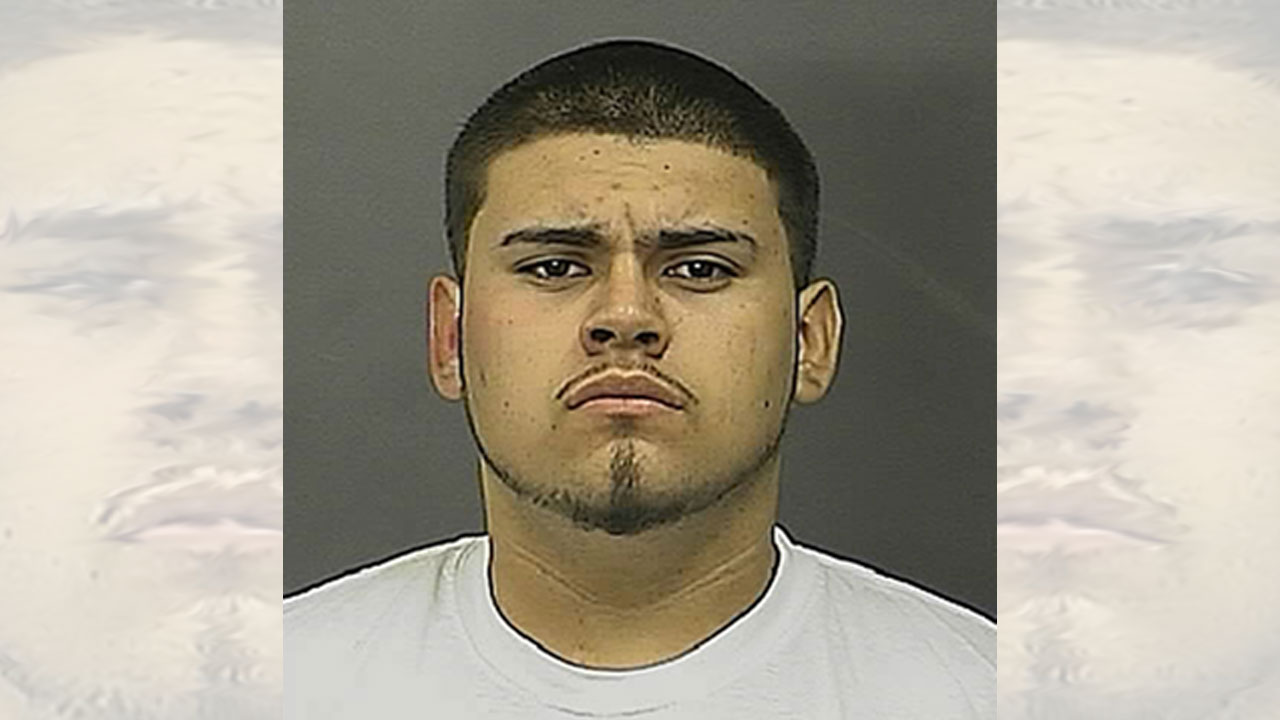 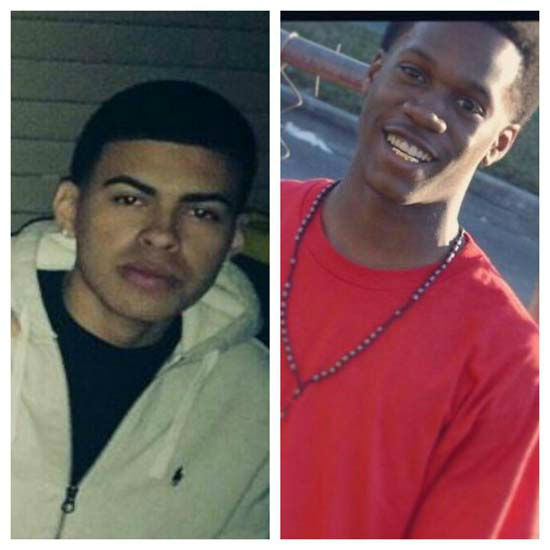 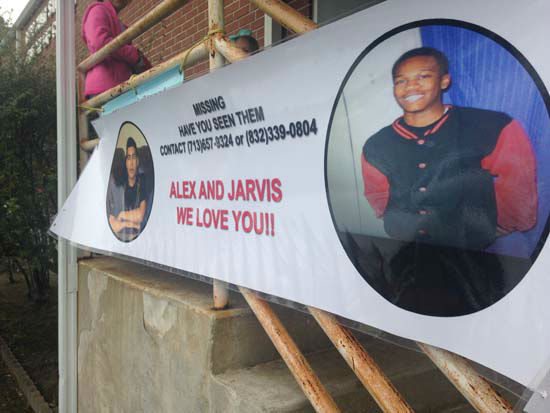 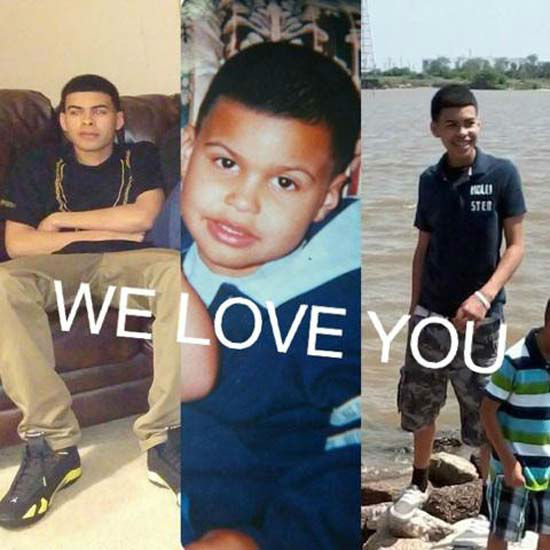 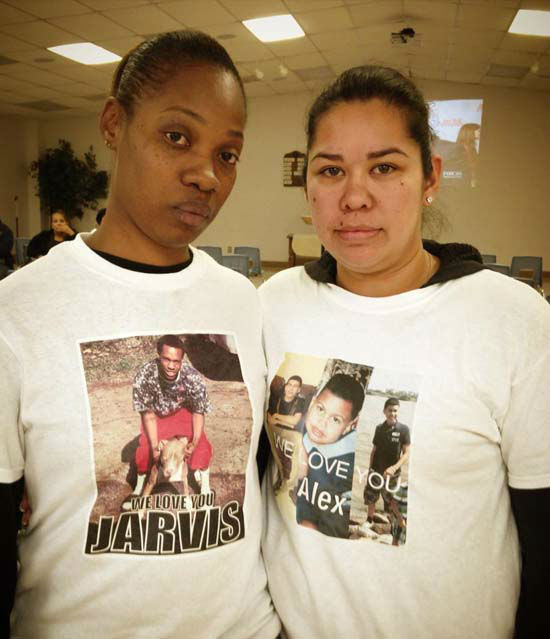 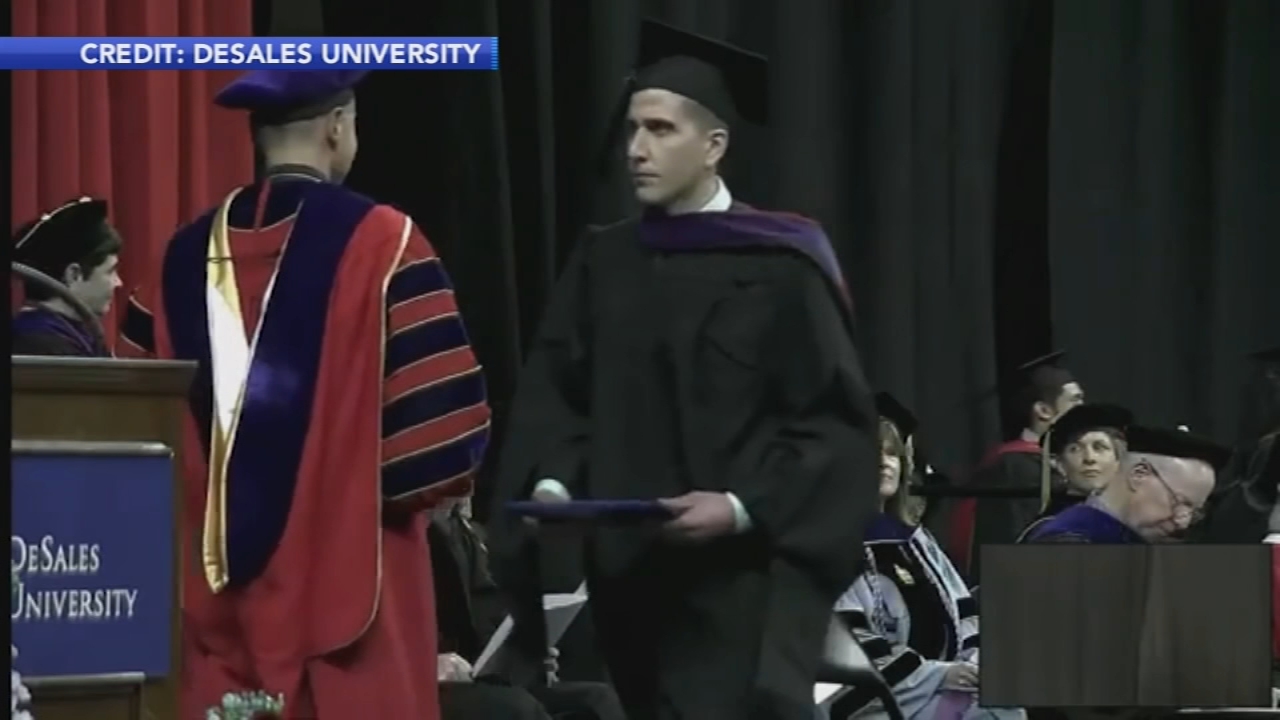