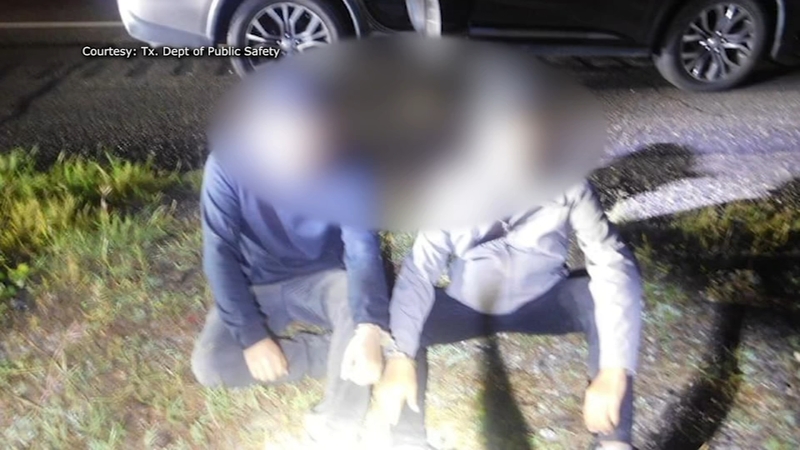 BAYTOWN, Texas (KTRK) -- A Baytown man has been arrested after authorities say he was smuggling undocumented immigrants into southeast Texas.

Troopers said they stopped for what appeared to be a stranded motorist parked on the northbound shoulder of SH 281. That's when they found the four passengers were illegal immigrants. Troopers believe Mershac had stopped to pick up the four passengers and was waiting on more to arrive when the authorities showed up.

The 24-year-old was arrested on human smuggling charges.