Sounds heard at Baybrook Mall were not gunshots, police say 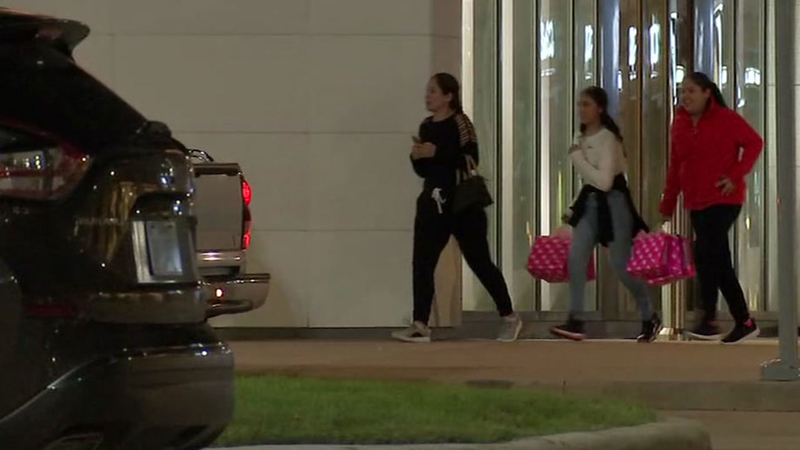 HOUSTON, Texas (KTRK) -- Another incident at a Houston-area mall left people shaken, but police say it wasn't a shooting.

Houston police said this morning that no shots were fired at Baybrook Mall, but they couldn't explain the origin of the noise in the parking garage.

In a new tweet, HPD investigators said there was no evidence found that suggested a shooting.

Update: After a thorough search and investigation with mall officials, there is no evidence to indicate a shot was fired in the mall parking garage last night. The origin of the noise in the garage hasn’t been determined. #hounews https://t.co/dYBJPTABdK

About 30 mins ago, we received calls reporting discharge of firearms and gunshots heard at Baybrook Mall. Officers quickly arrived. Someone fired shots in a mall parking garage and fled. No one injured. #hounews

Fears of mass shootings have shoppers on edge at Houston area malls this holiday season.