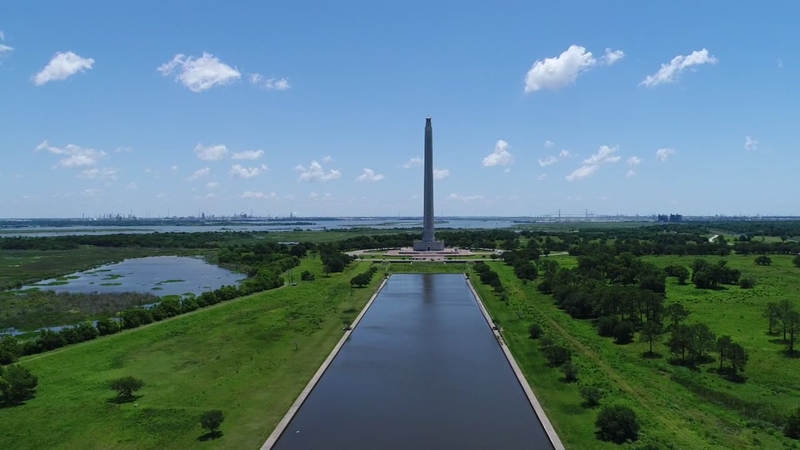 It was on this day in 1836 when Sam Houston and the Texas army defeated the Mexican army in a surprise attack. Mexican General Antonio Lopez de Santa Anna was captured.

In exchange for Santa Anna's freedom, he later recognized Texas' independence in the Treaties of Velasco.