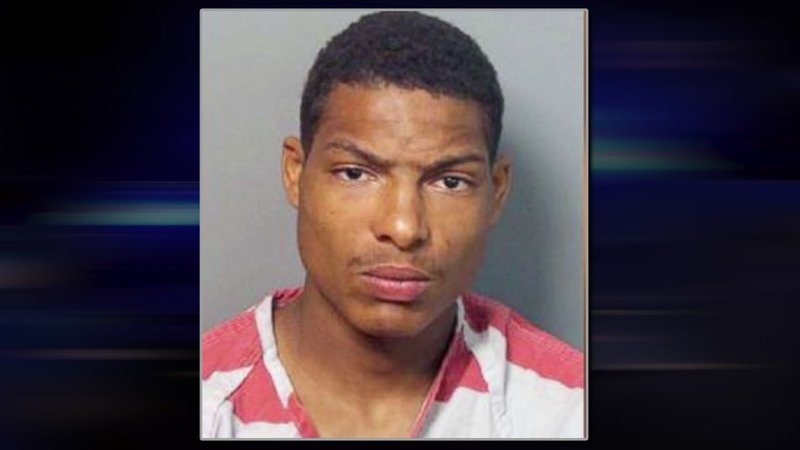 BIRMINGHAM, Alabama -- Authorities say an Alabama man arrested in the suspected drowning death of his infant son told investigators he placed the child in a tub of running water and forgot about the baby while playing a video game.

Sheriff's officials in Birmingham say 23-year-old Cordarius Cotton is charged with reckless manslaughter in the death of the 5-month-old boy.

A police statement released Tuesday says deputies answering a call Sunday night about a medical emergency arrived at a home to find a child who wasn't breathing. He was pronounced dead at a hospital.

The statement says Cotton told investigators he turned on bath water and left to play a video game, forgetting about the child.