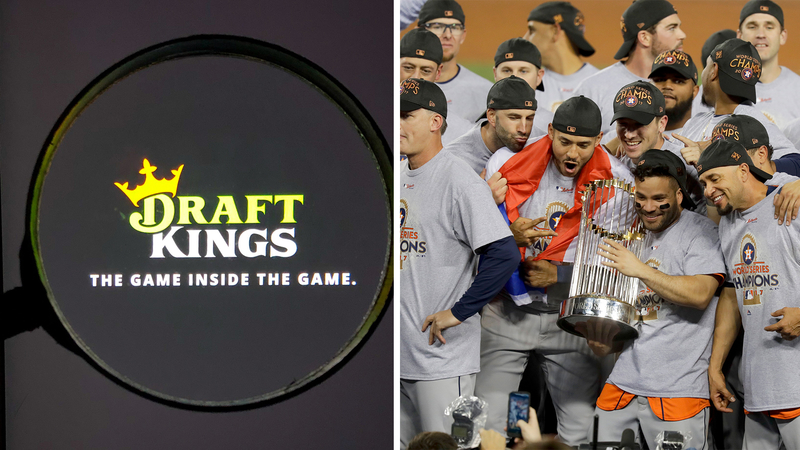 For the first time, the Astros are responding to their legal troubles surrounding the sign-stealing scandal.

Since Major League Baseball issued its report on how the Astros cheated in 2017, there have been several lawsuits, including one in New York involving the gambling business DraftKings. The business filed the lawsuit in January.

On Friday, the Astros released a 26-page response. In the new document, the Astros told a judge in New York fans have no right to see an event free of penalties, undisclosed injuries and cheating.

The gambling lawsuit isn't the only one the Astros face. There's also one that was filed in mid-February in Harris County court by a season ticket holder. He wants his money back from the past three seasons because he claims cheating devalued the price of admission. His attorney told ABC13 they don't expect to receive a response from the Astros for a few weeks.

The response involving the New York case might indicate what's going to happen in Houston. In addition to saying fans have no right to see a game free of cheating, the response also cites several other teams, including the Patriots, who have been sued for cheating, and those cases were thrown out.

The Astros lawsuit response also pointed to stats. The year MLB said players used garbage cans to steal signs at Minute Maid Park, the Astros told the judge the amount of runs they scored, home runs, and batting average were all higher on the road.

It could be a few weeks before the Astros respond to the season ticket holder's lawsuit, but now fans might have an idea of how the team is planning to fight back.

Originally, the season ticket holder lawsuit included just one fan. However, late last week, the attorneys added two others, and a business that have banded together in hopes of creating a class action lawsuit against the Astros.

As far as how these lawsuits will go, our legal expert told us we will probably be talking about these cases for several months, but ultimately, he believes they will fail in court.