Bars in Texas reopen for first time since March

KTRK
By Mayra Moreno
HOUSTON, TX (KTRK) -- The party started at midnight for some Houstonians, finally able to patronize bars open with distancing regulations in place. But, since city officials are declining to enforce state regulations, the responsibility of enforcing the regulations seems to be falling upon the bar owners and customers.

"Excited in one sense, but in the other sense, we're kind of apprehensive," explained Peter Kingston, with Hugh O'Connors in the Energy Corridor area.

Kingston is opening O'Connors for the first time in more than two months. He and employees have blocked off tables, removed bar stools, and done away with reusable menus in order to comply with state law.

"Well, if they think it's okay to open, then we don't want to be the only ones that are not open, so we're going to open," he explained.

At Kirby Ice House in Upper Kirby, all patrons have to pass temperature checks in order to get inside.

Tables inside were spaced out, but crowds gathered freely in the patio area, which isn't subject to the same restrictions.

"I kind of forget how to act now. It's weird," laughed C.C. Hotze, who came out with her family. "But I'm glad they're taking precautions to keep everyone safe. I'm happy to oblige."

"There are quite a few that are ready to get out and have been getting out," explained Erika Allgood, who came out for drinks with co-workers. "But there's still quite a few people that I talked to that are taking it very serious and staying home."

"Some people have cabin fever and they just want to come in and start hugging each other, and it's really kind of hard to monitor that," explained Eric Embree, with Kirby Ice House, "but we have staff around to help out."

It's the same attitude many bar owners are taking.

"We're just hoping that people will have patience and just understand the situation," Kingston added. "I'm sure they will, you know, but then again, people with a few drinks, it might be a little bit difficult for them to understand."

"Our posture now is to provide information education to ensure that we're trying to provide a safe environment in these in these facilities, and that is the extent of our involvement," said Houston Fire Department Chief Sam Pena. "We're not expending any resources to enforce or write citations to that."

His advice for those concerned? Stay home.

"If you go to a particular establishment and you see that it is crowded and people are not engaged in social distancing, and people don't have on their masks, you can exercise your authority by walking away, going someplace else,' Turner said. 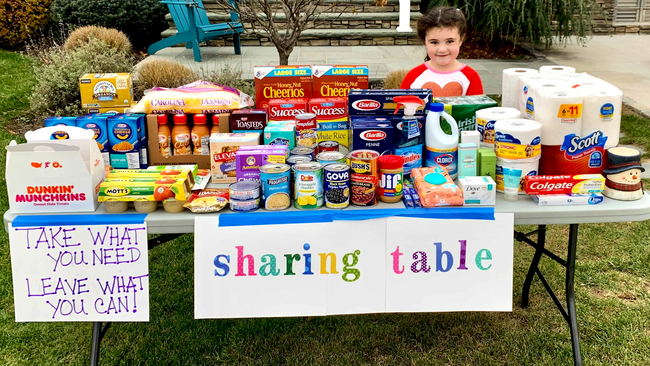 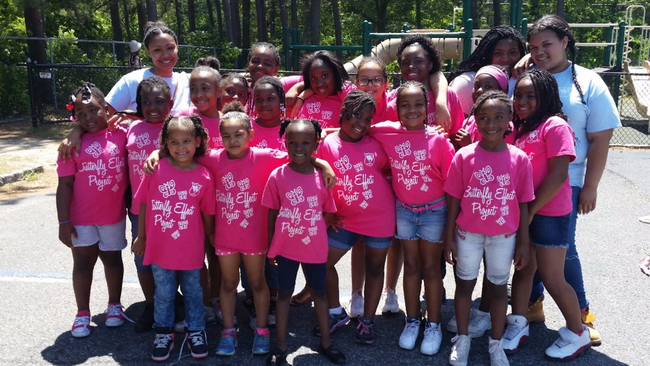 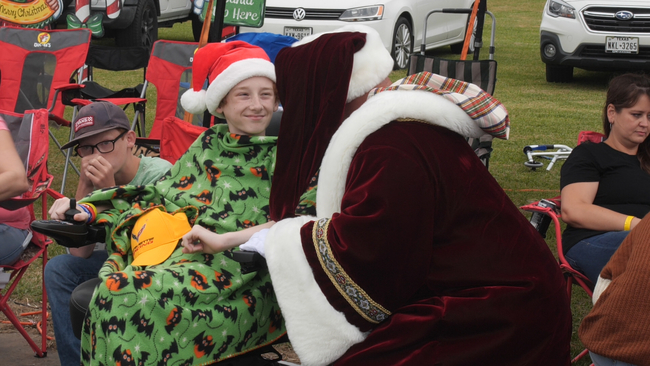