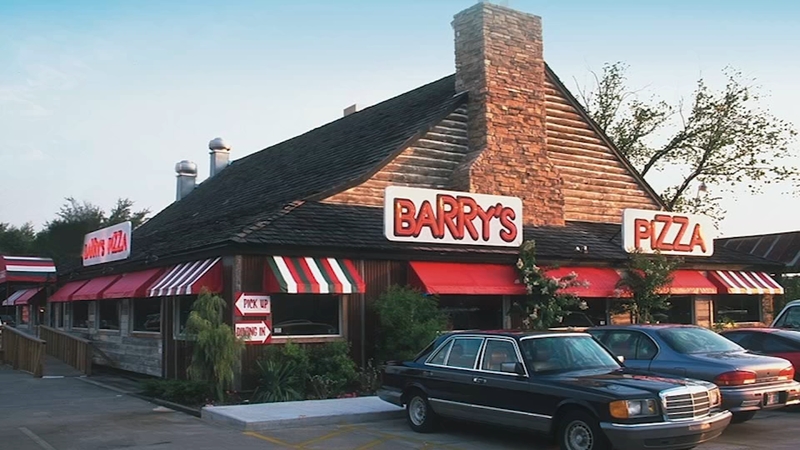 HOUSTON, Texas -- After 37 years of serving hungry customers in the city of Houston, this pizzeria is closing its doors.

"It's official," the company wrote. "We had a great 37 year run. I'll carry these memories always."

Barry's is one of the few restaurants that was affected by the virus' aftermath. Earlier this month, other restaurants began to announce permanent closures, including Treebeards. The downtown Houston spot announced its closing on June 26 due to an increase in rent.