Ballpark employee sentenced to probation for spitting on pizza 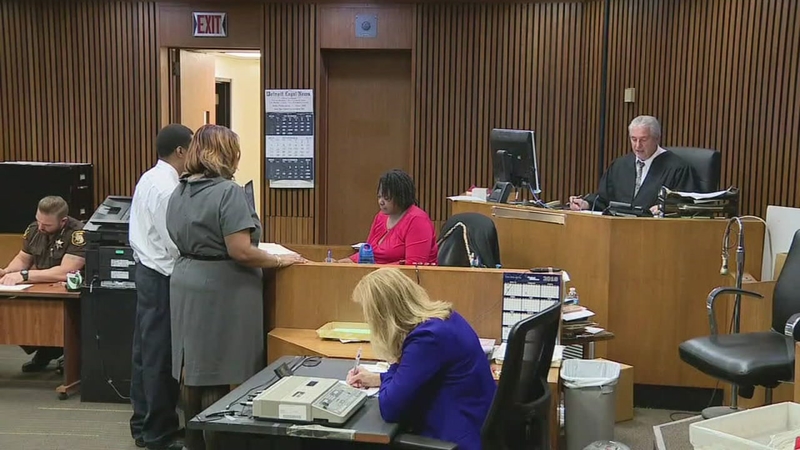 Ballpark employee sentenced to probation for spitting on pizza

DETROIT, Michigan -- A food service worker at the Detroit Tigers' stadium who was fired after video surfaced showing him spitting on a pizza has been sentenced to 18 months of probation.

Jaylon Kerley, 21, was also ordered Thursday to take an anger management class and to not work around food while he serves his probation. He earlier pleaded guilty to one felony count and one misdemeanor count of food law violations.

A 20-year-old food service worker at Comerica Park in Detroit has been arrested after a video was posted online that appeared to show him spitting on a pizza intended for customers during a Major League Baseball game.

Officials determined that video posted on Instagram was recorded Sept. 21 during the Tigers' game against the Kansas City Royals at Comerica Park.