John DeLorean's widow not entitled to 'Back to the Future' royalties, judge rules 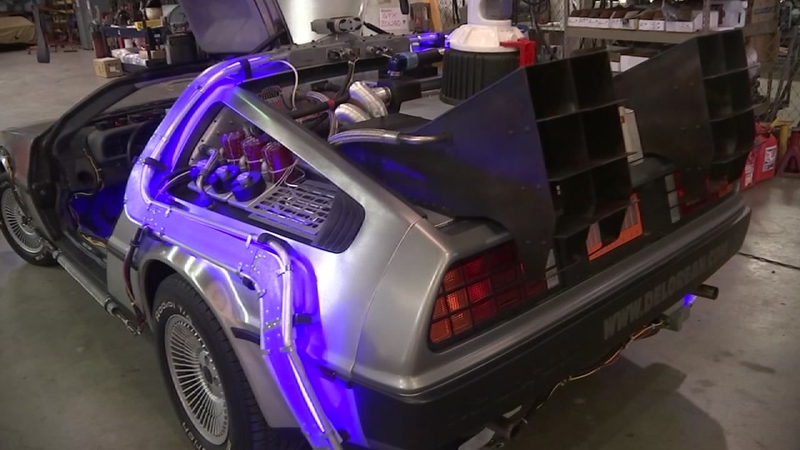 The Humble-based DeLorean Motor Company doesn't owe any money to the widow of the creator of the car featured in the 'Back to the Future' films.

A New Jersey judge ruled last Friday that Sally DeLorean isn't entitled to any royalties, as a result of a 2015 settlement with the company.

The widow of automaker John DeLorean filed a lawsuit in April claiming the company received money illegally from sales of merchandise based on the 'Back to the Future' films.

A DeLorean car was used as a time machine in those films. The suit says DeLorean was given five percent of the net profits from the film for merchandising.