Strategies for a smooth transition from summer to school

As summer winds down and back-to-school time approaches, experts say planning ahead is the key to getting the new school year off to a strong start.

LOS ANGELES -- Less than 24 hours until the first day of school, fifth-grader Jacob Lee and his sisters can't get with the program.

Their mother, Grace Lee, says they had "no schedule whatsoever" during the summer.

Lee says that while Jacob likes school, he doesn't like waking up.

"Maybe I could put an alarm or my mom could wake me up... It's going to be hard," he said.

She suggests setting and sticking to a realistic bedtime and even suggests doing a dress rehearsal before school starts.

Once your morning routine is down, set your sights on after-school homework.

"I think it's really helpful for parents to prepare a visual daily schedule for their children that they can follow so that they have the day and the afternoon structured," Marcy said.

If kids won't do their work, experts suggest you sweeten the pot with a little behavioral incentive.

While Lee isn't looking forward to her kids going back to school, Marcy's advice to parents is to "fake it 'til you make it."

"Parents need to muster up some enthusiasm, even if they're not feeling it themselves, to model for their children that this is not such a dreaded awful thing," Marcy said.

Meanwhile, Lee hopes this year will be a new beginning.

"I'm going to really try not to rush this year and not to be late to things," she said.

Marcy recommends parents help build up the excitement for school by getting their child something new for the first day of school, such as a new lunch box of a new T-shirt. Having something special saved just for that day can help turn a negative into a positive. 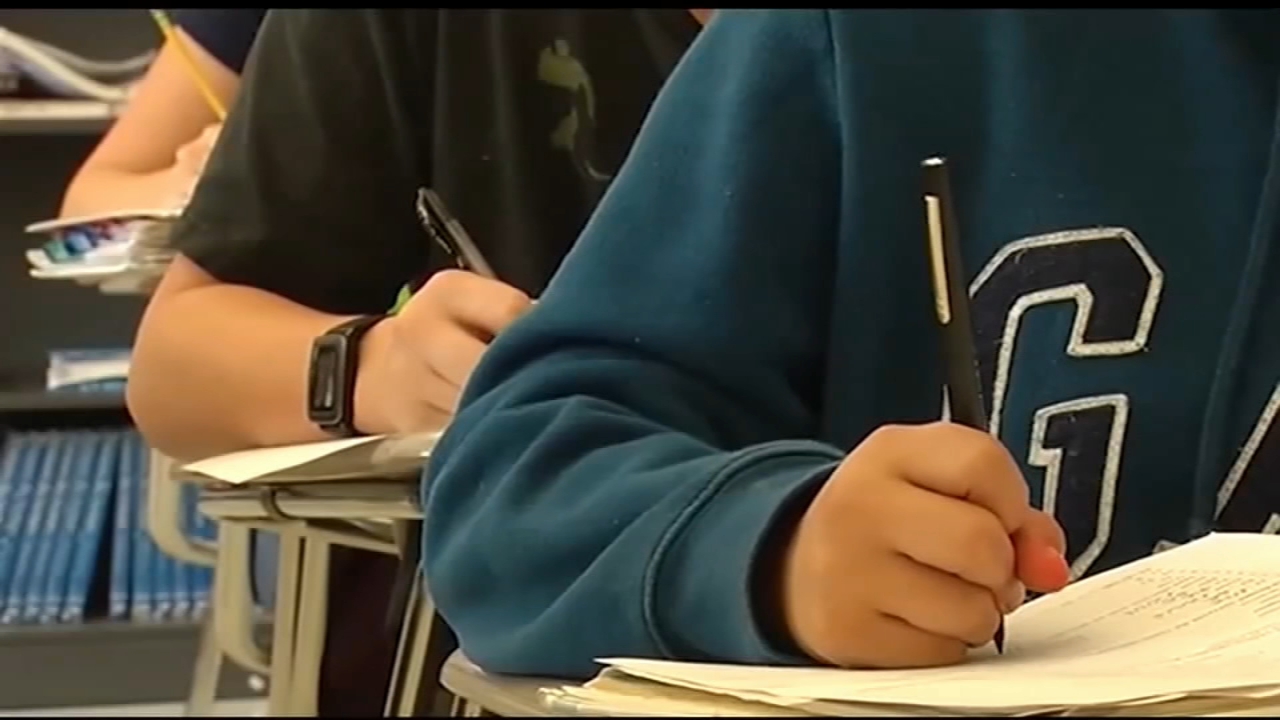 Back to school events happening across Houston area 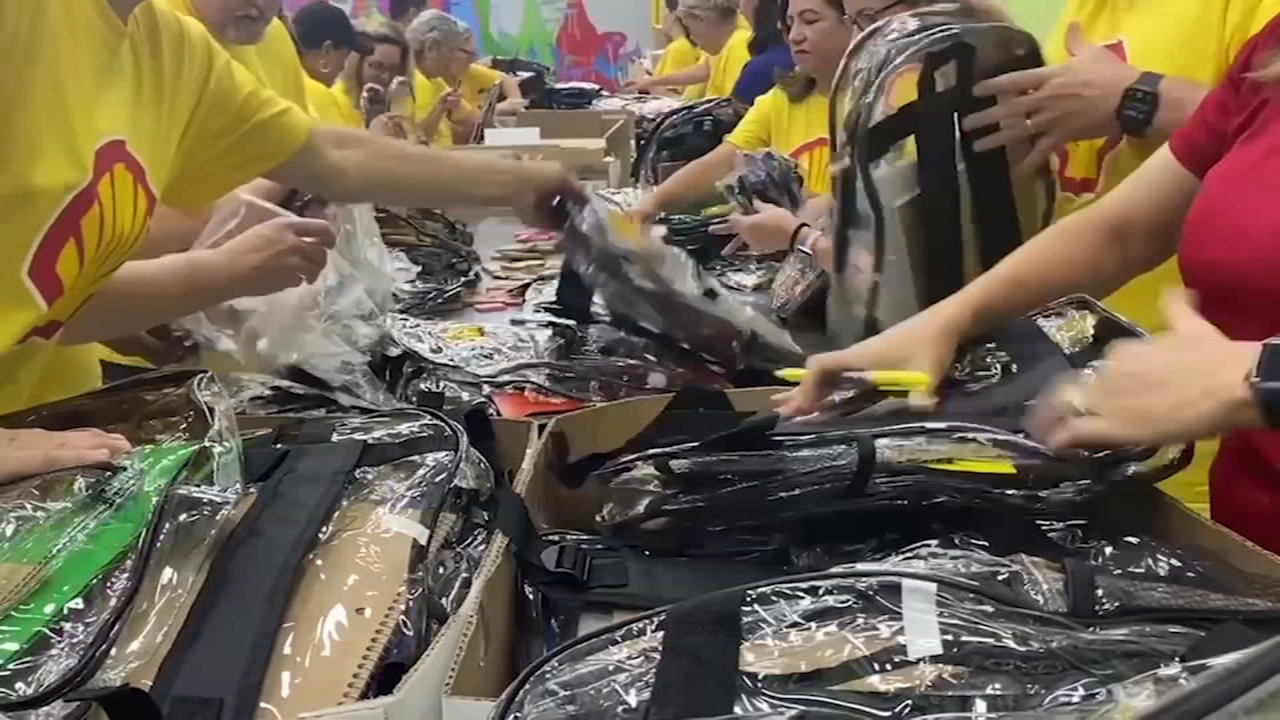 Houston's Back 2 School Fest will give free supplies to students 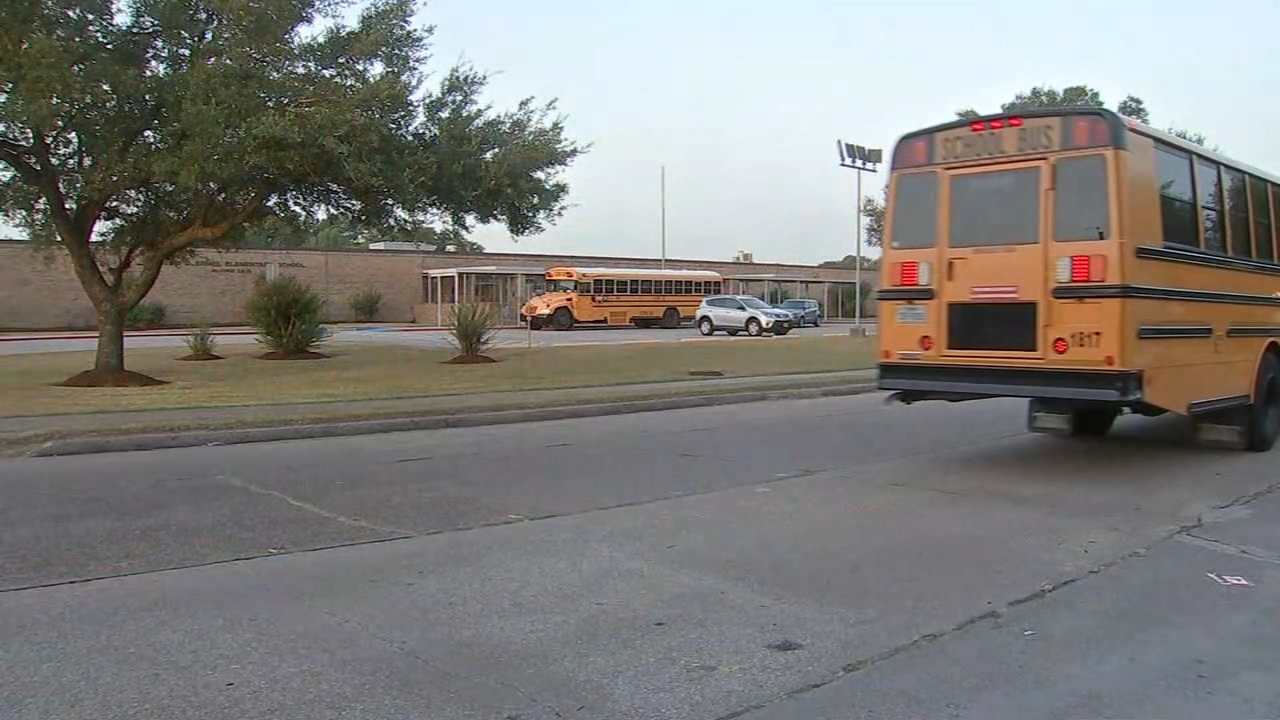