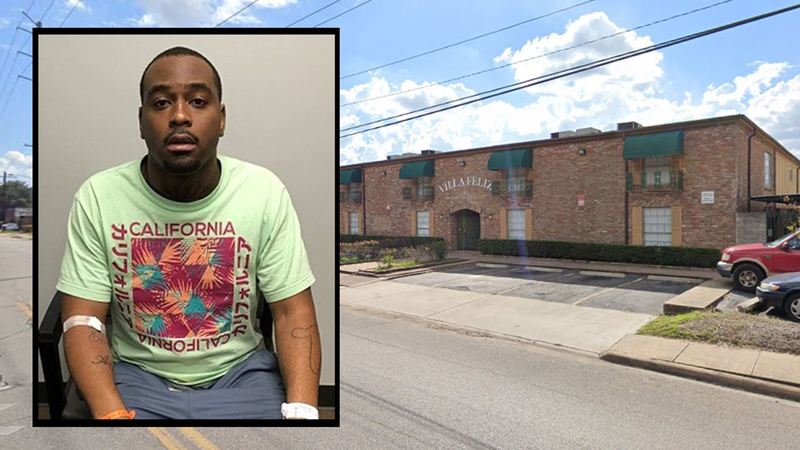 HOUSTON, Texas (KTRK) -- Police are looking for a man they say severely injured a 2-year-old boy in southwest Houston while he was babysitting.

In February, investigators say 27-year-old Seron Moore was taking care of the toddler in a home on the 6300 block of Rampart Street while the child's mother was at work.

Police say the boy sustained multiple injuries under Moore's care, including skull and rib fractures along with a broken leg.

According to court documents, Moore admitted to smoking weed while looking after the boy, and told first responders he may have caused the injuries while he was high. Moore also said the child broke his leg two weeks before the incident.

The boy was taken to Children's Memorial Hermann Hospital and required immediate surgery. Police say the child had to be placed on a ventilator and required several months of rehabilitation.

Court documents say Moore told first responders he was walking with the child in his arms to his girlfriend's job around 7 p.m. He claimed he was walking on the street when he saw a truck with a trailer attached coming towards him and fell into a ditch, landing on top of the child.

Investigators believe Moore may have fled to California.

He's being described as a black male with black hair and brown eyes, approximately 5'4" and weighing between 155 and 160 pounds.