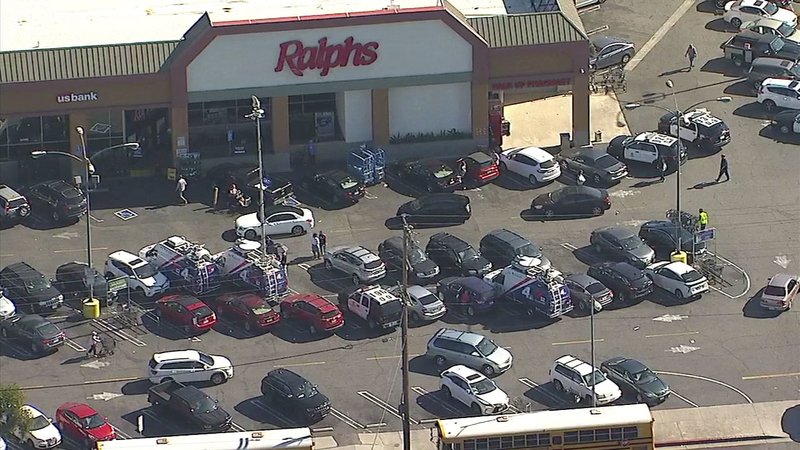 LOS ANGELES, California -- A fetus six months into gestation was found in the bathroom of a Ralphs grocery store, prompting a death investigation.

Los Angeles police said a call came in around 3:15 p.m. regarding an infant's body in the 14400 block of Burbank Boulevard.

During a briefing, Sgt. Hector Guzman said the fetus was found in the toilet by a witness who then called police. Fire personnel arrived at the scene and determined the fetus was dead.

Guzman said detectives identified who they believed to be the mother and were interviewing her to figure out what happened. Detectives will also be interviewing other witnesses and looking at surveillance video to determine if a crime was committed.

Representatives for Ralphs provided a statement to Eyewitness News, saying the bathrooms are behind the scenes and it does not impact the safety of the customers, employees and the general public.

By Wednesday evening, authorities determined no crime was committed. No arrests were made.