Mispronouncing a kid's name in class could have lasting impacts, claims new report 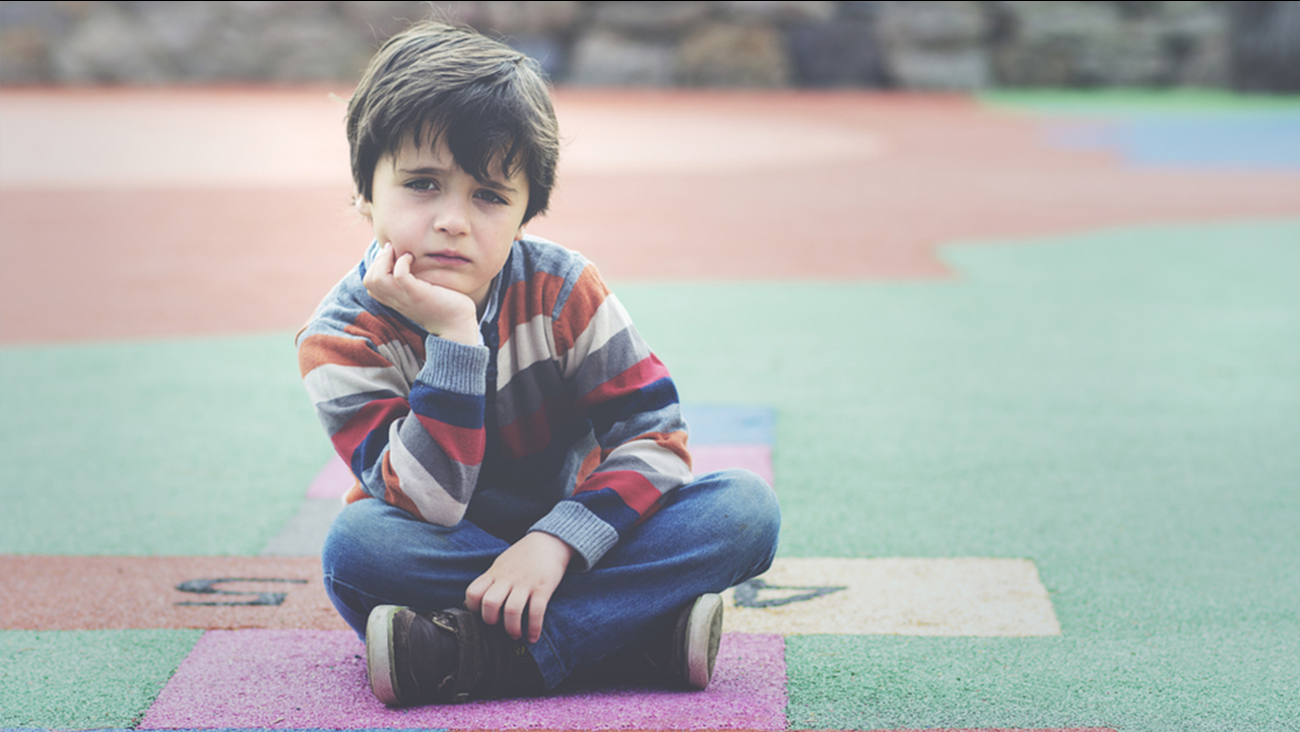 This story first appeared on Babble and is reprinted with permission.

Several years ago my mother took my children to my daughter's end-of-year pre-school celebration. When it was her turn to go up on stage to receive her diploma, one staff member of the school (who wasn't her teacher that year) totally murdered our last name in front of the entire audience.

Now, it didn't bother my daughter at the time, but man did it light a fire in me. After the ceremony, I went up to the staff member and as diplomatically (and civilly) as I could, told her that if future teachers can't take the time to learn (or at least ask) how to pronounce a student's last name, that means her peers won't either. And the last thing I need is one of my kids bullied or laughed at because of their heritage.

As awful as it sounds, it's ethical ignorance at its worst.

And I'm not alone in this. In fact, according to a new report by PBS News, when a teacher mispronounces a student's name, it can have a lasting, negative impact.

"If they're encountering teachers who are not taking the time to learn their name or don't validate who they are, it starts to create this wall," said Rita Kohli, an assistant professor in the graduate school of education at the University of California, Riverside.

And what's worse, it can ruin a child's self-confidence for the course of their school careers.

"Mispronouncing a student's name essentially renders that student invisible," Carmen Fariña said during a keynote address at the National Association for Bilingual Education annual conference back in March.

The PBS story also recounts a recent tale that made headlines about an unnamed student out of Portland, Oregon: After the school's vice principal garbled her traditional Chinese name on stage, she refused to rise to receive her award at an honors ceremony. The entire audience laughed when the vice principal made a joke out of it, too. The student ended up skipping her graduation.

Back when I was an elementary student myself, I always slumped in my seat in order to avoid any embarrassment that came with a teacher butchering my maiden name. And it sure didn't help that I was often laughed at because of it too by my fellow second and third-generation classroom of peers that included Smiths, Pates, Jacksons, Johnsons and many more.

My last name is not difficult to pronounce if you take the time to actually look at it and separate the consonants from the vowels. And considering how multi-cultural our country is, you'd think people would get it by now.

Now, I'm not saying that teachers need to perfectly pronounce every student named Lisa-Thuy Ngoc, Chiwetel Ejiofor or Zach Galifianakis that comes into their classrooms. But, at least make the effort to at least subtly ask beforehand to learn the name before announcing it. Making the effort is important. You just never know what kid will be marked absent the next day just because you thought Amelie was Emily, and it resulted in a whole class erupting into laughter.