Death of child found in refrigerator ruled a homicide

KTRK
HOUSTON (KTRK) -- The death of Ayahna Comb, the 9-year-old found in a refrigerator back in June, has been ruled a homicide.

A family friend found Ayahna's body wrapped in a blanket inside the appliance in her southwest Houston apartment.

The Harris County Institute of Forensic Sciences has ruled that malnutrition and dehydration, among other ailments including ulcers on her skin which infected her bone, led to her death.

Ayahna had cerebral palsy and hadn't been seen in months before she was discovered. Her father, Armand Comb, says he saw Ayahna two months before she was found. Comb said at the time Ayahna was discovered that the girl's mother, Amber Keyes, would tell him their daughter was responding with a smile when he was on the phone, but now he doesn't know if he was talking to her at all.

The couple's other 5-year-old daughter was put into CPS custody when Ayahna was found.

Though the Medical Examiner's Office has ruled this case a homicide, Eyewitness News has learned from the Harris County District Attorney's Office that charges will not be filed soon, as more investigations are needed.
Related topics:
houstondisabilityparentingchild deathhomicidecps
Copyright © 2021 KTRK-TV. All Rights Reserved.
RELATED 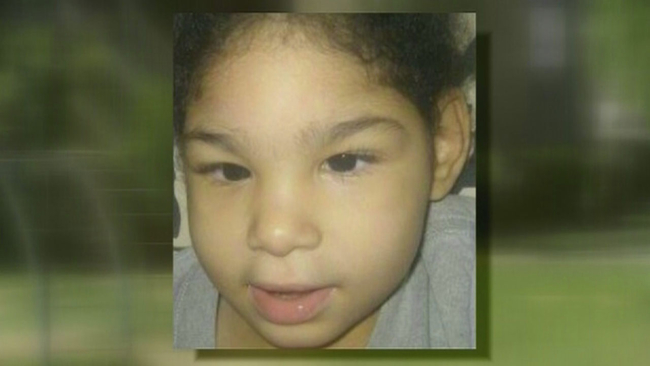