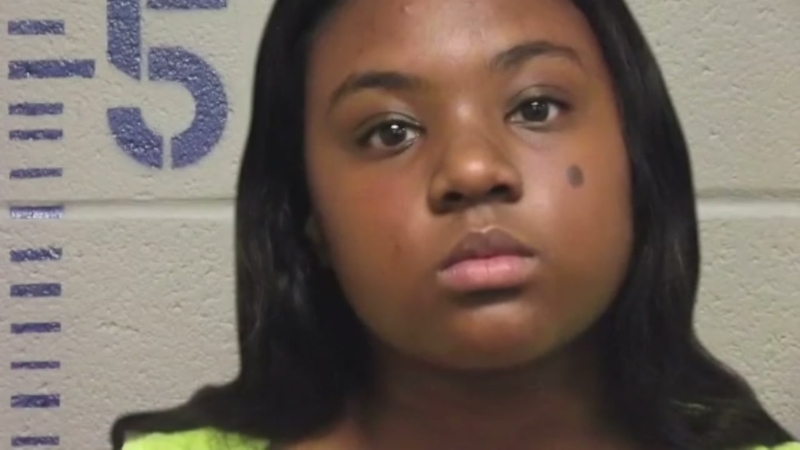 LANGSTON, Oklahoma -- A 20-year-old university student in Oklahoma is facing charges in an alleged murder for hire plot against her ex-boyfriend, KFOR-TV reports.

Avalone Fishback told investigators lies and feelings of betrayal led her to allegedly seek out someone to kill her ex-boyfriend.

Fishback was arrested by campus police at her dorm Tuesday after a month-long investigation by the FBI and the Oklahoma State Bureau of Investigation (OSBI).

An investigation that started in August when OSBI was contacted by Missouri law enforcement.

A man using the dating website Plenty of Fish contacted by a user "antenique9, 19" asking to kill her ex.

When investigators visited with Fishback at her campus apartment court documents say she admitted to soliciting the Missouri man, as well as at least three others.

One instance included a face-to-face at Stars and Stripes Park in Oklahoma City. The price? A thousand bucks to "shoot and dump" her ex, however, court documents say the man backed out.

In a statement, Langston University said it is aware of the matter and the university police department is working with and cooperating with OSBI.

Fishback said she wanted her ex dead, because he had betrayed her, lied to her mother, and broke up with her.

When asked how she might feel if someone had actually gone through the plot, Fishback said she "would be happy."