Toyota, Honda revamp Camry, Accord for 2018

KABC
By Dave Kunz
LOS ANGELES, California -- You know the term VIP? The Toyota Camry could be considered a "VIC" for "very important car."

The Camry is indeed important for Toyota, as they've sold millions of them over the decades. And now there's an eighth-generation Camry for 2018 that turns up the style quite a bit.

And there are now two distinctive new looks for the Camry. The L-series (trim levels L, LE and XLE) plays it rather conservative, while the S-series (SE and XSE) is different and quite striking.

The mission of the designers was that you'd be able to tell the two models apart from about 200 yards away. The S models get deeply sculpted front and rear treatments and an option two-tone paint treatment that "blacks out" the roof section for a long, low look.

Also carrying through is an optional V6 engine, which most mid-size competitors have dropped. It's optional on the XLE and XSE models.

On the flip side, you can still get hybrid power in the Camry, with the efficiency of both the electric side and gasoline side improved. And of course, all the latest safety and technology features to keep the car competitive as well.

Toyota redesigns the Camry about every five years, almost like clockwork. And part of each redesign is figuring out what buyers are going to want. What Toyota might not have counted on with this latest design is that a lot of buyers want an SUV these days instead of a sedan.
Toyota's long-time rival Honda is in the same boat with the Accord, and recently unveiled a very sleek new one for 2018 that features a "fastback" roofline and a much more aggressive nose treatment. A bold new look for Honda's wildly popular mid-size sedan.

"Be bold, come out with something sexy, and maybe you'll pull more buyers," said Edward Loh, editor-in-chief at Motor Trend, who attended the unveiling of the 2018 Accord at Honda's U.S. headquarters in Torrance.
Like the Camry, sales of the Accord have slipped recently in the wake of strong SUV sales. But Honda said don't count out its longtime sales hero just yet.

"Accord sales are only off about 4 to 5 percent this year, so we're outperforming the segment, and we do know that a lot of excitement will come into the segment with the introduction of an all-new Honda Accord," said Ray Mikiciuk, of American Honda Motor Company.

Experts don't think the rush to SUV's by customers will begin to ebb anytime soon.

"Accord is a huge car for Honda, and a huge car for America, as it's made in the U.S.A. This and Camry are two of the best-selling family sedans. So, can they reinvigorate the segment? We'll see," said Edward Loh, of Motor Trend. 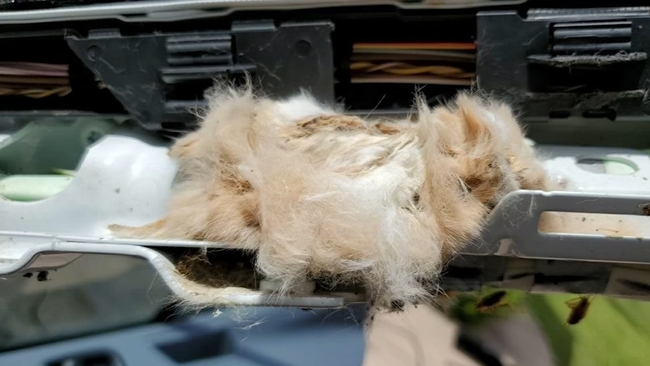 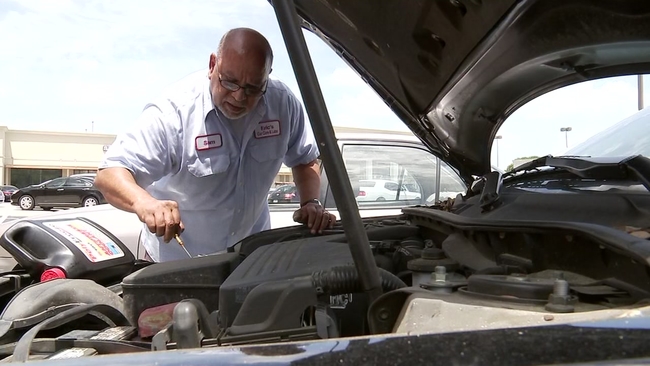 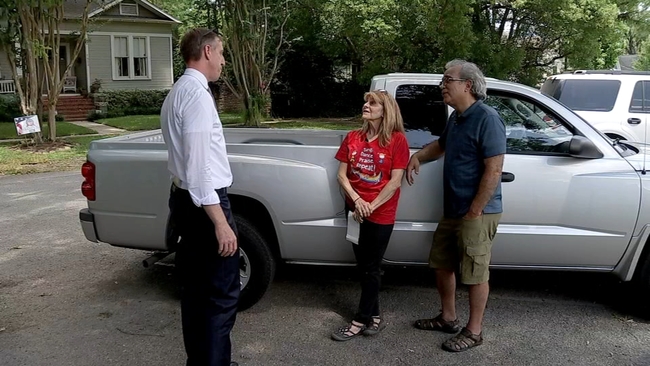 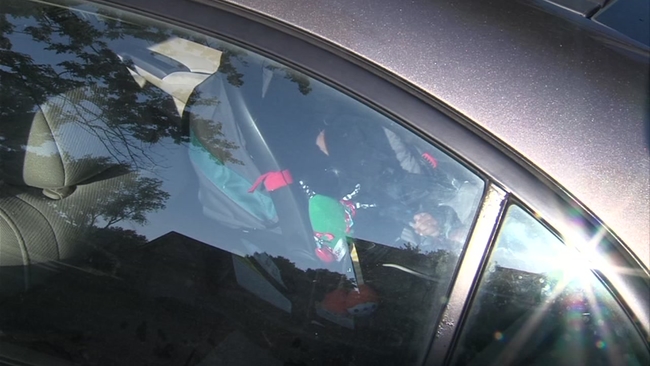