Nissan recalls 3.18 million vehicles in U.S. because of airbag issue 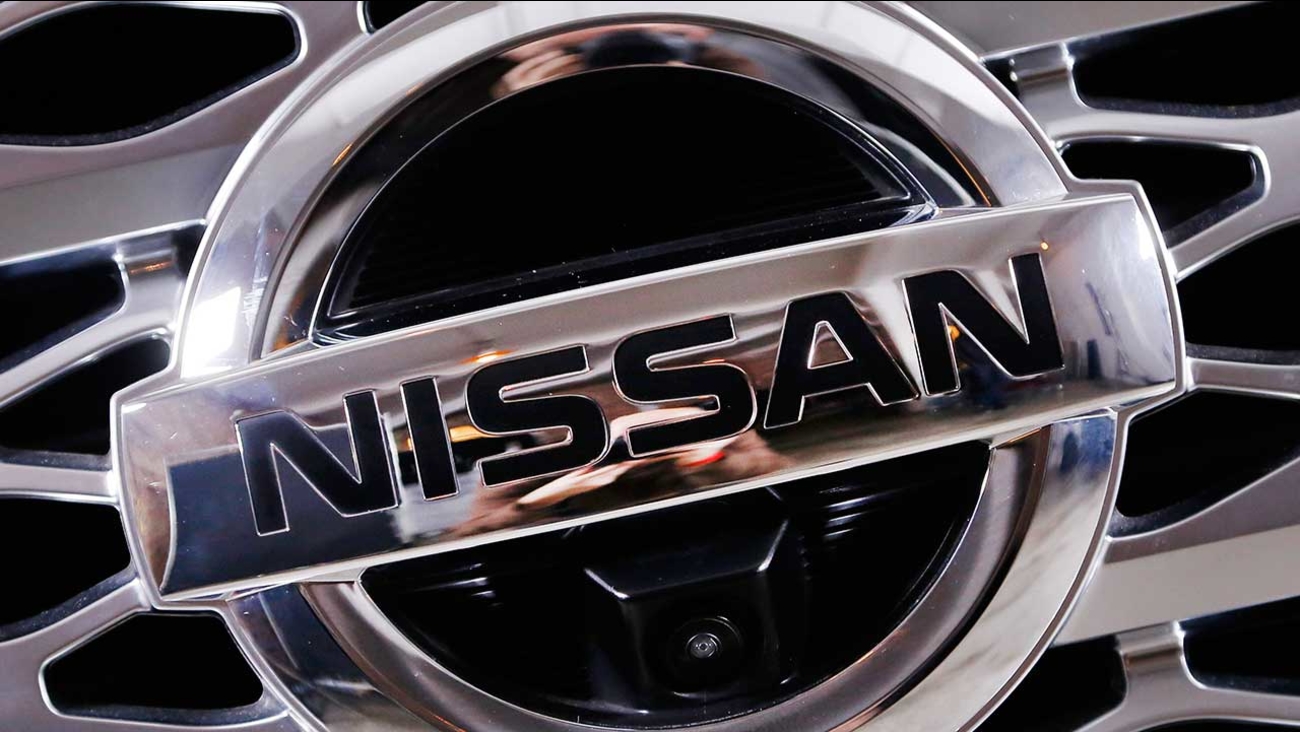 If you drive a Nissan, there's a massive recall you'll want to know about.

The auto maker is recalling approximately 3.18 million vehicles in the U.S. because of an issue with the passenger-side airbag. Apparently, vehicle sensors may malfunction.

Nissan says they're aware of at least three crashes in which the airbag system didn't perform as design.

Nissan released the following statement regarding the recall.

The planned remedy varies by vehicle and will include software reprogramming in some models and hardware replacement in other models.

Nissan Group is currently developing its remedy plan and will begin notifying dealers in late May. Owners will be notified within 60 days. Customers will receive interim notification letters, followed by final notification letters once the remedy is available."