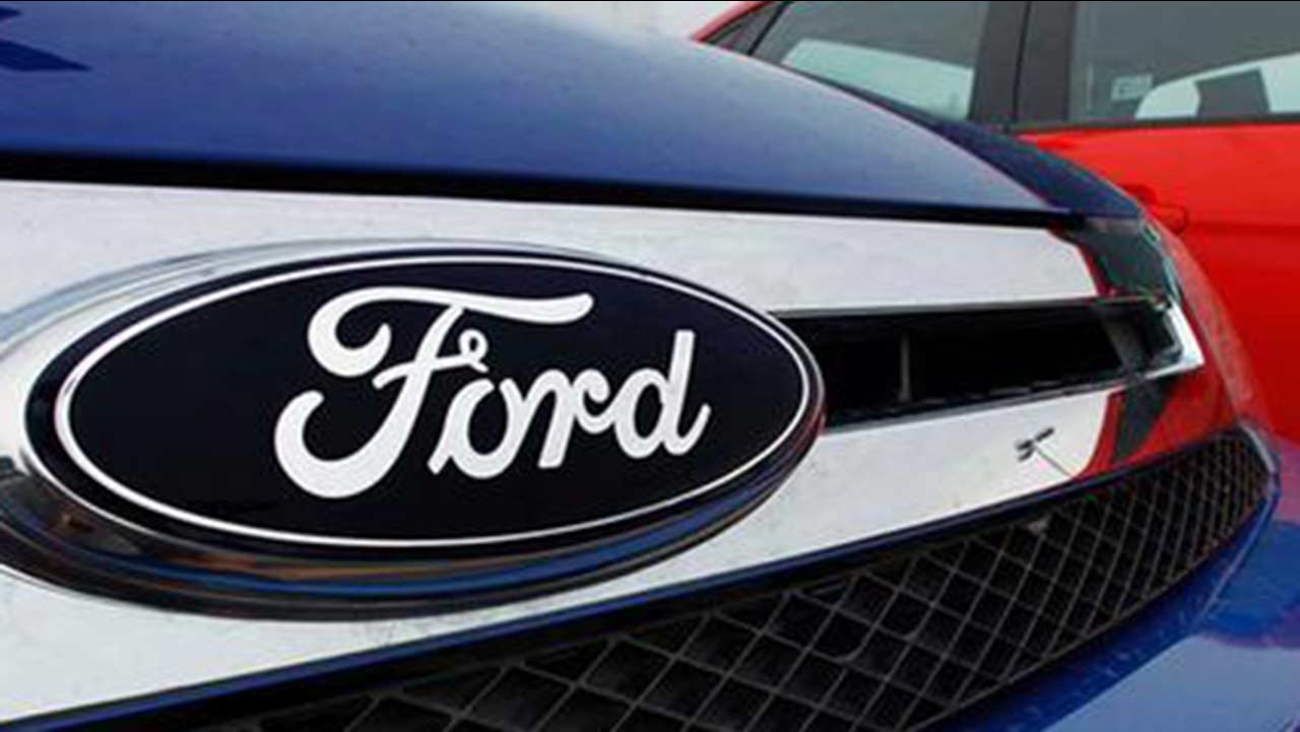 DETROIT, MI -- Ford is recalling 129,000 midsize SUVs in parts of the U.S. and Canada to fix potential fuel leaks.

The company says the recall covers the 2009 and 2010 Ford Edge and Lincoln MKX.

In places where salt is used to clear the roads of snow, the fuel tanks can rust under the reinforcement brackets that hold them to the SUVs. This can cause a fuel leak or activate the check engine light. A leak could cause a fire.

Ford says it doesn't know of any fires caused by the problem.

Dealers will inspect the fuel tanks and repair or replace them at no cost to customers.