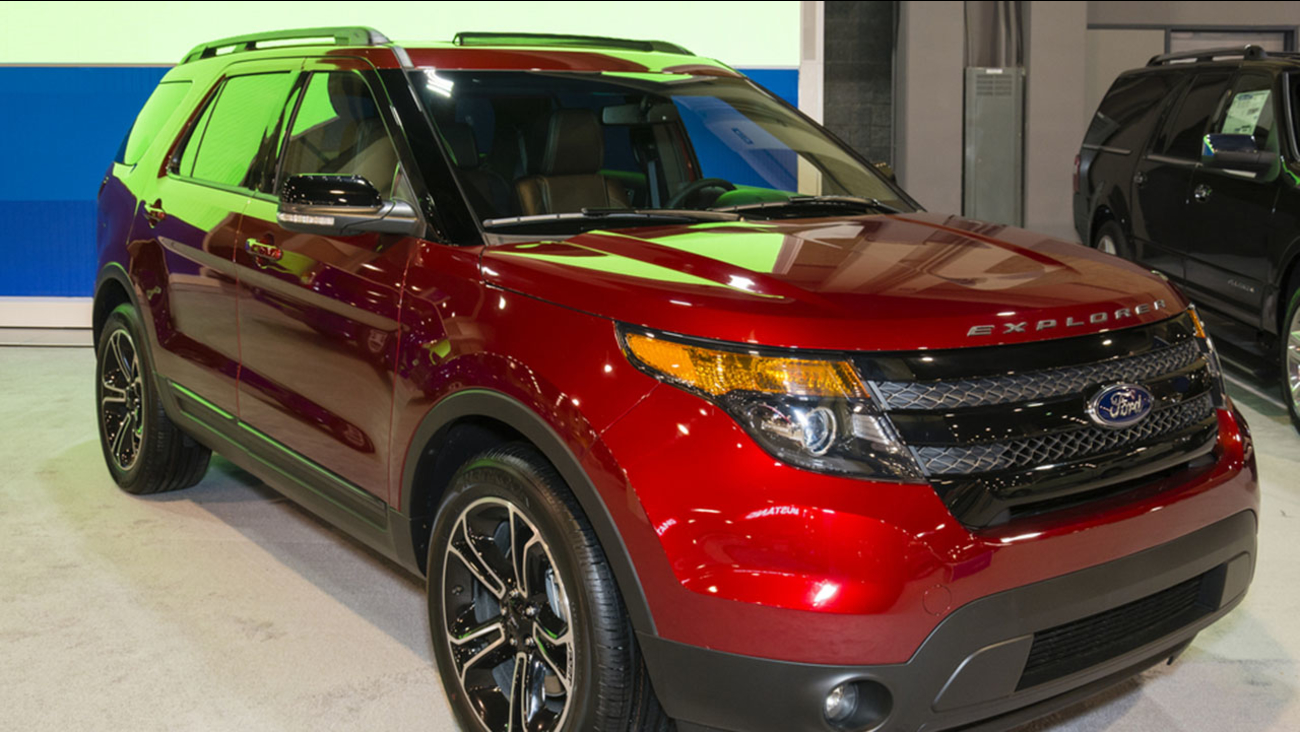 AP
NEW YORK -- The U.S. government is investigating complaints from Ford Explorer owners who say they smelled exhaust gas inside their SUVs.

One driver says the odor caused a crash. No injuries were reported.

Owners say they smelled exhaust gas when the SUVs were in full throttle, like when climbing steep roads or merging into freeway ramps. The odor was also detected when the air conditioner was in recirculation mode.

The NHTSA and Ford Motor Co. declined to say how many vehicles are being investigated. Ford sold more than 950,000 of its 2011 to 2015 Explorers, according to Autodata Corp.

Ford, based in Dearborn, Michigan, says it is cooperating with the investigation.
Related topics:
automotivenew yorkauto recallford
Copyright © 2020 by The Associated Press. All Rights Reserved.
More Videos
From CNN Newsource affiliates
TOP STORIES