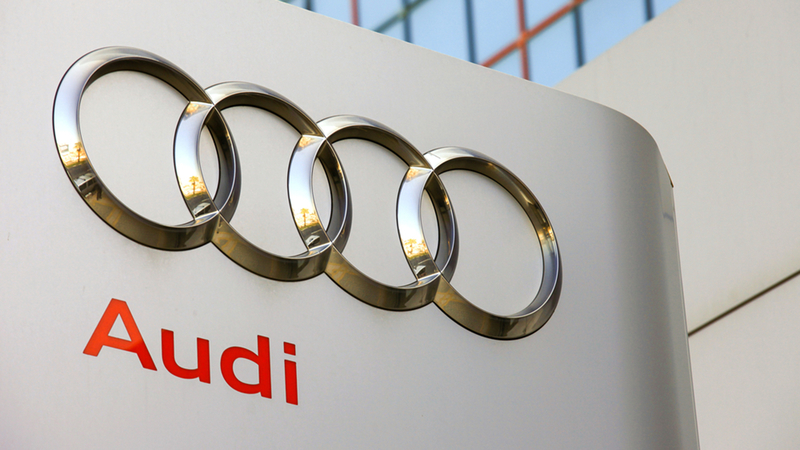 BERLIN -- German authorities on Monday detained the chief executive of Volkswagen's Audi division, Rupert Stadler, as part of a probe into manipulation of emissions controls.

The move follows a search last week of Stadler's private residence, ordered by Munich prosecutors investigating the manager on suspicion of fraud and indirect improprieties with documents.

"Audi CEO Rupert Stadler was provisionally arrested this morning," the company said in a statement. It said shortly afterward that a judge had ordered him kept in custody pending possible charges at prosecutors' request.

The company said that it couldn't comment further due to the ongoing investigation, but stressed that "the presumption of innocence remains in place for Mr. Stadler."

German news agency DPA reported that prosecutors decided to seek Stadler's arrest due to fears he might try to evade justice. A former head of Audi's engine development unit is already in investigative detention.

A total of 20 people are under suspicion in the Audi probe, which focuses on cars sold in Europe that were believed to be equipped with software which turned emissions controls off during regular driving.

Volkswagen has pleaded guilty to criminal charges in the United States and nine managers, including former CEO Martin Winterkorn, were charged there. Two are serving prison terms; Winterkorn and the others remained in Germany and are unlikely to be extradited.

Audi said in a statement last week that it was "cooperating with the authorities" in the probe.