HOUSTON -- Some neighbors remember the police activity when Chimene Onyeri's southwest side apartment was searched in connection to the May murder of Jacobi Alexander.

One neighbor said, "He was a great neighbor. Speak when we were outside. That was about it."

Now court documents show what they found at the Fondren Apartments. Some of the items include: three full boxes of ammunition, two French passports, three gun targets and a Smith and Wesson gun. Police say they removed a black hoodie, Texas insurance card, along with several cell phones, parts and chargers from inside Onyeri's Dodge Charger. At his father's home a laptop was seized along with two more boxes of ammunition.

Attorney Sam Adamo represents Onyeri in the Houston murder case. Onyeri is also a person of interest in the shooting of Austin Judge Julie Koceruk.

"He was on probation out of her court along with hundreds of other defendants, that doesn't necessarily mean he was going to kill her," said Adamo.

Police in Austin linked him through an informant who told them she heard Onyeri claim responsibility for the shooting of the judge. Court records show the informant faces charges of forgery and counterfeiting money. Onyeri's attorney says the two dated at one time.

"They were acquainted with one another, they had a dating relationship, he cut if off because she was so unstable and he even had to change his number after she called him and threatened him," said Adamo.

Neighbors were surprised to hear of the murder charge in Houston. They are waiting on developments in the Austin case.

"It was kind of shocking but you never know what type of life a person is leading," said one neighbor.

Onyeri's attorney says next they will try to get a bond set for him. Family members say the judge remains in the hospital, but have given little information on her condition. 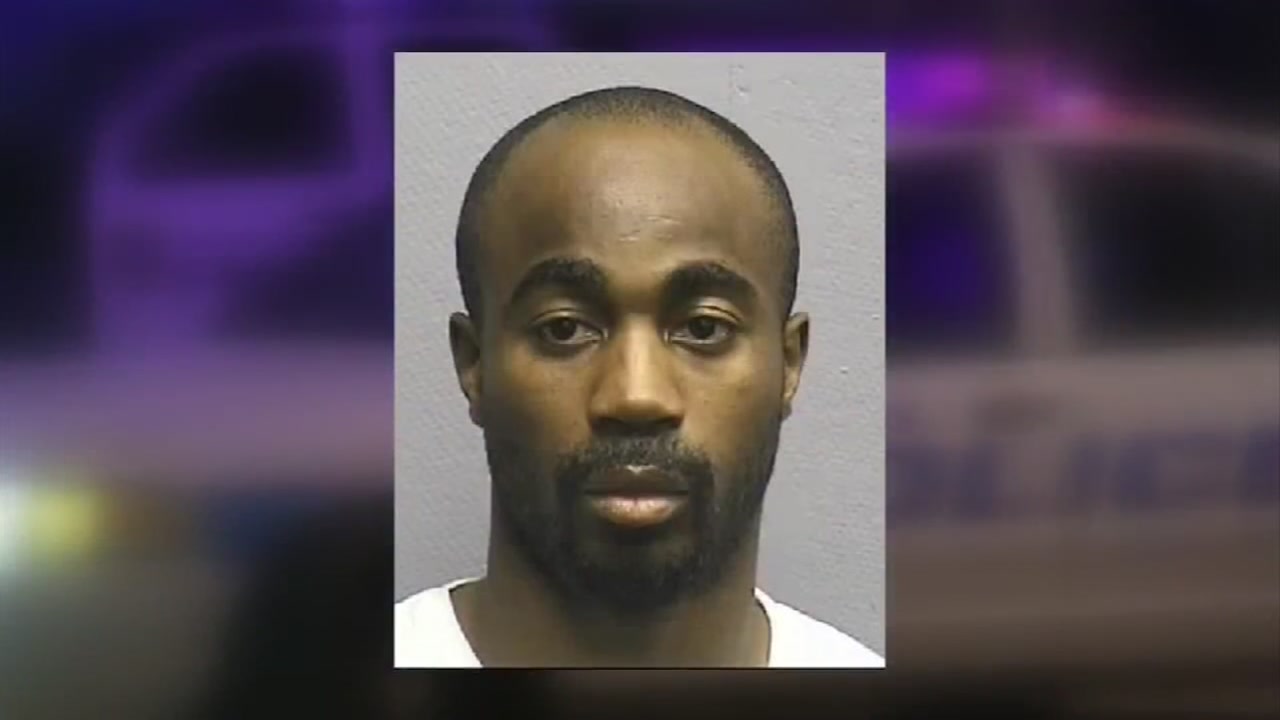 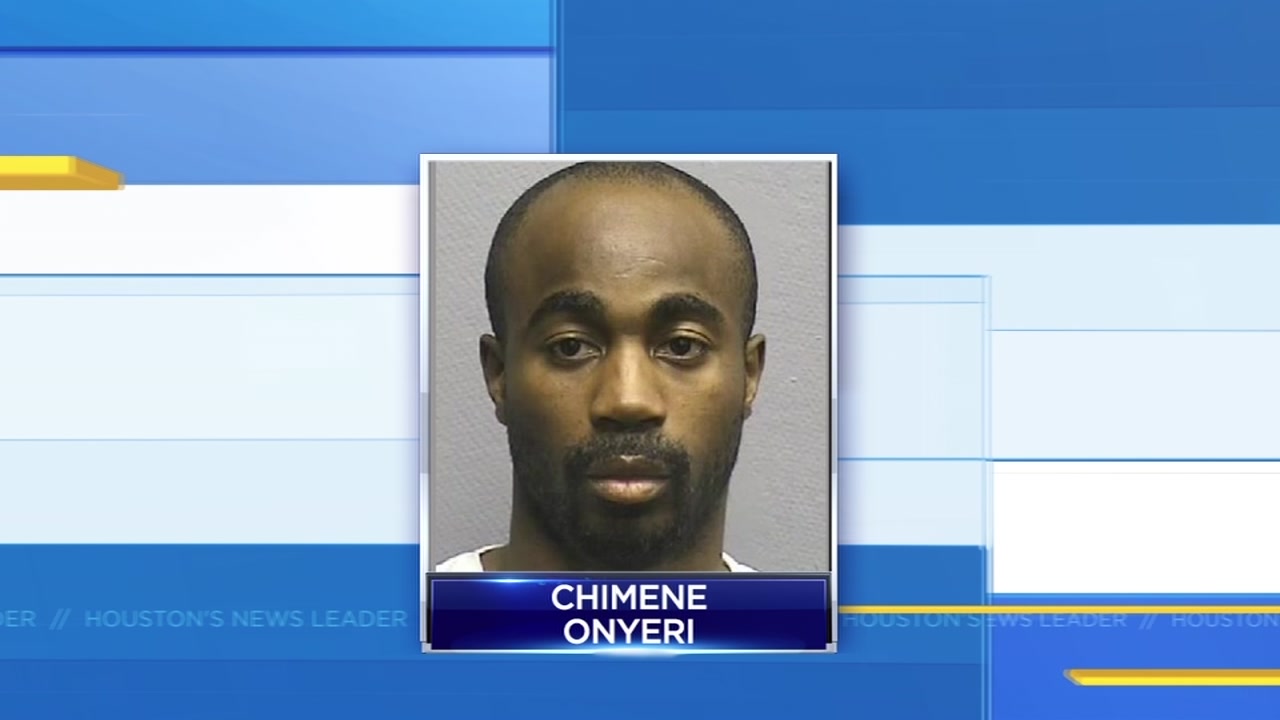