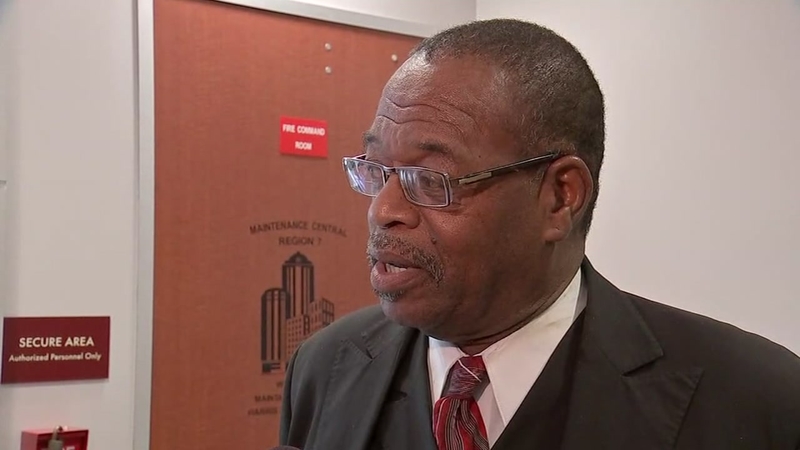 HOUSTON (KTRK) -- A 14-year-old Attucks Middle School student is going to remain in juvenile detention after making a clown threat against an HISD school.

The teen was arrested Monday at Attucks Middle School. He will stay in custody while undergoing a psychological evaluation to make sure he's not serious about the threat he made.

According to prosecutors, it also said that the account holder and a clown friend were going to shoot up the school. It was serious enough for the boy to be arrested.

The boy's father, Curtis Dockery, said, "I think that the kid just made a stupid mistake. He really wasn't serious about it, but you know, when you do those kind of things you pay the consequences. And uh, him and another friend of his put it on media and deleted it but once you post it on social media it is there and it got back to the school and got back to the authorities, and they called and everything and he's here. We are still waiting for what the judge decides to do, that is what we are going to... but I want to tell all the kids, don't play with social media, because it is a serious thing, and they will have you locked up and you'll have to deal with it for the rest of your life."