Man sucker punches his own attorney in courtroom 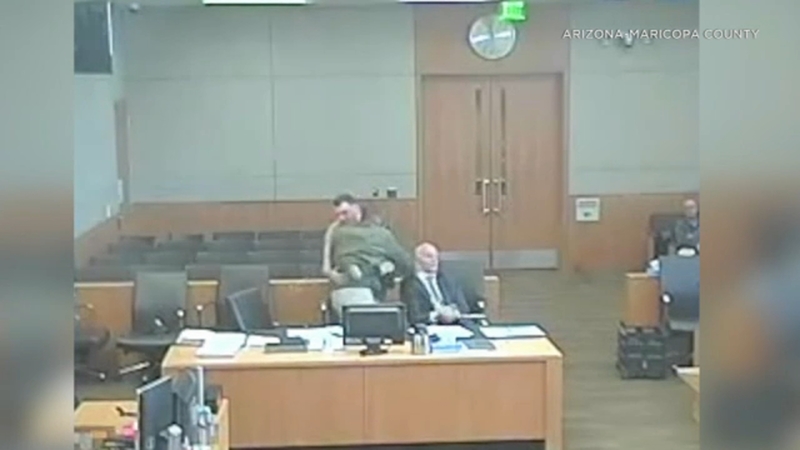 Man sucker punches his own attorney in courtroom

PHOENIX, Arizona -- A man sucker punched his own attorney in the face in an Arizona courtroom, and the wild attack was all caught on camera.

The man attacked his public defender on the first day of jury selection. He had a lengthy criminal history of assaults and disobeying orders, authorities said.

That attorney is also now filing a lawsuit, saying he was suspended after the attack.

County officials said the suspension was issued because they received multiple complaints from clients about that attorney as well.

Deputies say a man in Coldspring was left with blisters the size of softballs on his back and neck after he broke his girlfriend's computer.