Suspect arrested in connection with attempted kidnapping at cemetery 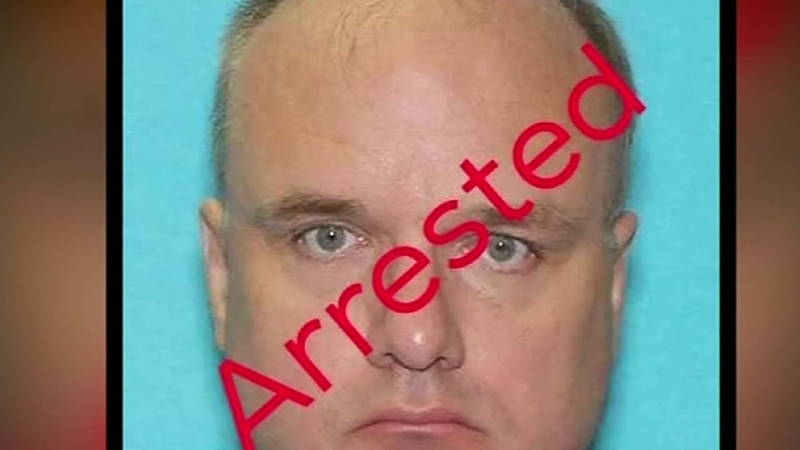 Suspect arrested in connection with attempted kidnapping at cemetery

TOMBALL, Texas (KTRK) -- The suspect connected to the assault and attempted kidnapping of a woman at a local cemetery has been arrested, officials said.

On Friday, a 48-year-old woman visiting her son's grave at a Klein Memorial Cemetery in Tomball was assaulted with a taser. According to investigators, Charles Glaze also showed a gun before tying her with zip ties and a neck tie. She escaped to a nearby fire department.

Glaze was identified by his victims in a photo lineup.

Lt. Scott Spencer with the Montgomery County Sheriff's Office said, "From what we learned from the victim we believe the suspect became tired. The victim continued to fight and wasn't going willingly. The suspect had to carry the victim a long way from the scene and became fatigued with her fighting we believe just gave up."

After putting out a description of a red truck and possible name of "Bart", another woman came forward saying on Mother's Day at a Harris County Klein Cemetery, a man matching the description chatted with her. She felt uneasy so she got his license plate number.

Mark Klein, Owner and President of Klein Funeral Homes and Memorial Parks said they are glad the woman is OK. They have upgraded security and said, "We currently have live video cameras at two of our four cemeteries and are currently in the process of adding cameras at the other two. Also over the last year we have been replacing the fencing at all of our cemetery locations to help with security and we have flood lights at the front of all of our cemeteries."

Klein Funeral Homes is also urging families visiting burial sites to go in groups and not alone. One man who lives near the attack site said, "You have to be real careful of your surroundings nowadays. It's sad."