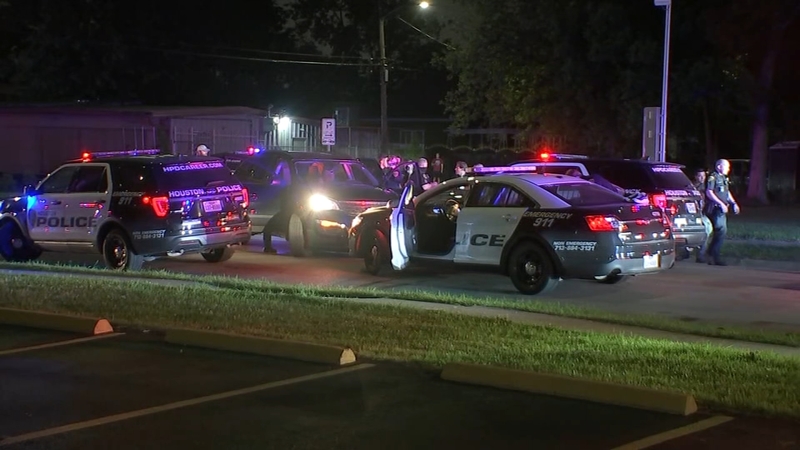 In total, three men were taken into custody by police.

Houston police say the situation started as an attempted kidnapping in a Walmart parking lot off the North Freeway at Crosstimbers, and then turned into a chase.

The Walmart is about five miles away from where police were finally able to catch up to two of the suspects.

Police received the first call for help around 2 a.m. for an attempted kidnapping.

As officers were conducting their investigation into that situation, one of the three suspects apparently stole the car of an innocent bystander and pulled into the parking lot of the Walmart, according to police.

While officers were trying to stop that man, police say the two other suspects decided to take off in their vehicle, leading police on a 40 minute chase.

Part of the chase took place on the freeway, endangering other drivers, and eventually ended a few miles south of the Walmart off Quitman and Gano Street.

"Several attempts at the pit maneuver were attempted. On the fourth try, officers were able to get the vehicle to stop, ordered the suspects out of the vehicle and were able to detain them without incident," Lt. Christopher Bruce said.

A gun was found inside the car that led police on a chase, and one of the suspects involved in the chase has a lengthy criminal history, according to police. All three suspects are facing multiple charges including evading police. 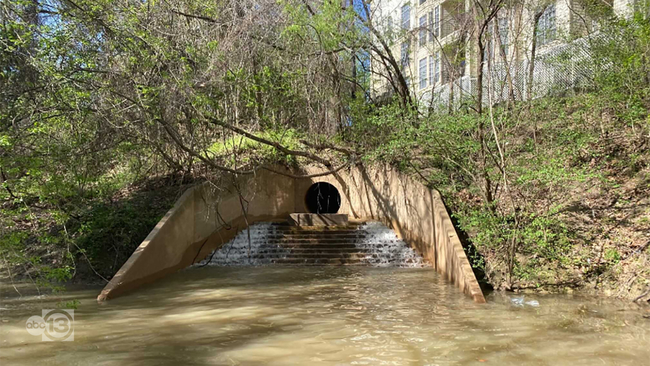 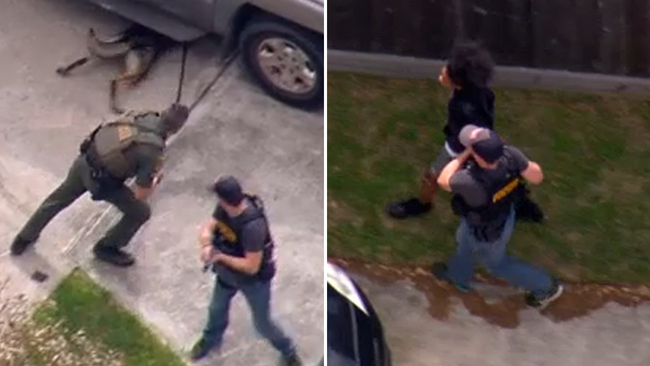