Anyone with information about the attack is urged to call authorities at (800) 222-8477. Callers can remain anonymous. 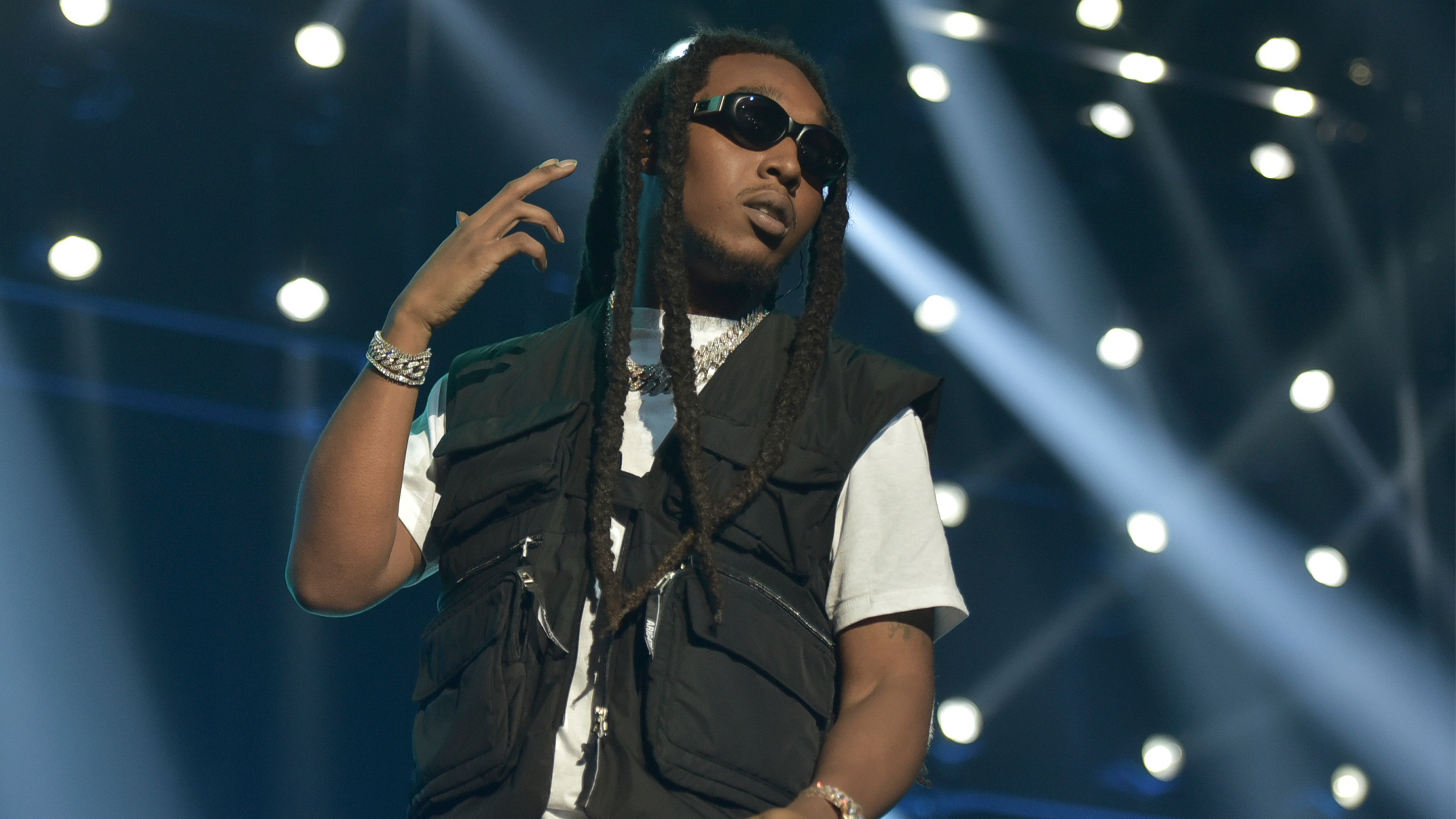