Teen shoots and kills man after 'disturbance' at a party, deputies say 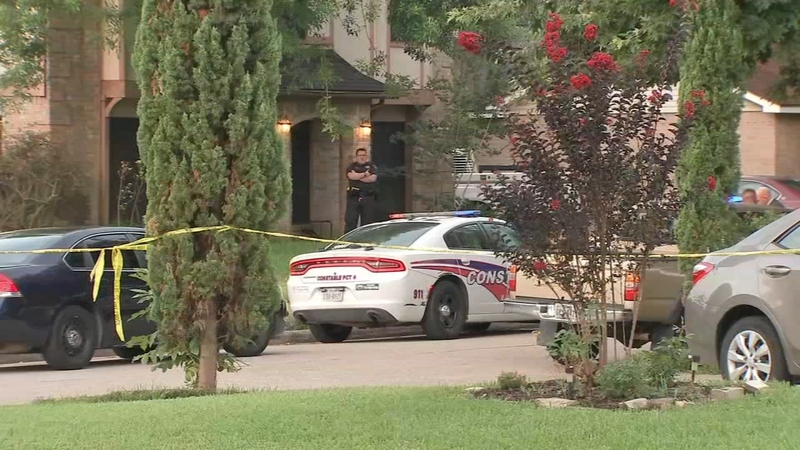 Teen shoots man to death after 'disturbance' at party: deputies

ATASCOCITA, Texas (KTRK) -- Deputies are now saying it was a teenage boy who shot and killed a man at a gathering in northeast Harris County Sunday.

Precinct 4 constables and Harris County Sheriff's Office deputies were on the scene in the 5400 block of Palamino Court.

When they arrived, they found a 20-year-old man dead inside.

After conducting interviews on this deadly shooting, HCSO says it was actually a juvenile male who killed the man. He was released to his parents pending the investigation. Findings will be turned over to the DA's office to determine if he will be charged. https://t.co/jwfz9k8gXP

Investigators say several people were at the home for a gathering when at some point, there was some sort of disturbance between the victim and others in the home.

Investigators say the teen somehow got a gun and fatally shot the man, who has not been identified.

Deputies say all information from the investigation will be turned over to the district attorney's office to determine if the teen will be charged.