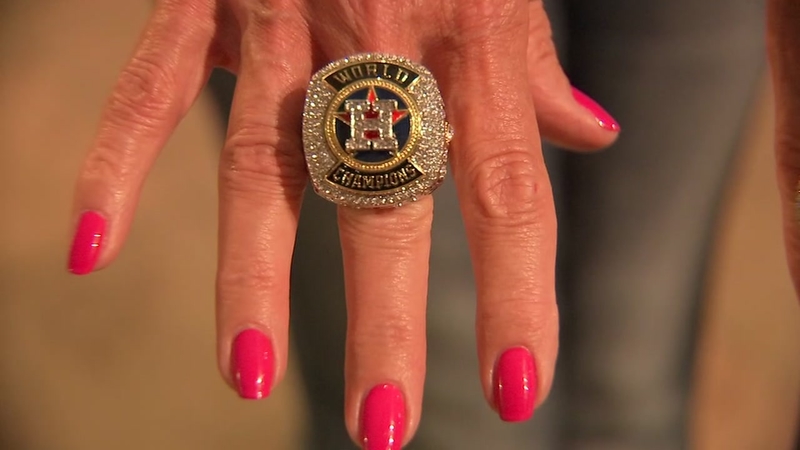 HOUSTON, Texas (KTRK) -- What started as a one-time giveaway has turned into an absolute phenomenon.

The Houston Astros replica World Series championship rings giveaway is being called a promotional feat without precedent that other organizations are sure to follow.

Initially, the Astros were only going to giveaway rings to the first 10,000 fans during an April homestand. But after fans lined up several hours in advance for the rings, and dozens of rings popped up on eBay for several hundred dollars, the organization decided to do a second giveaway.

That number has ballooned into six total replica ring giveaways ending Sunday with everyone in attendance getting a ring for Fan Appreciation Day.