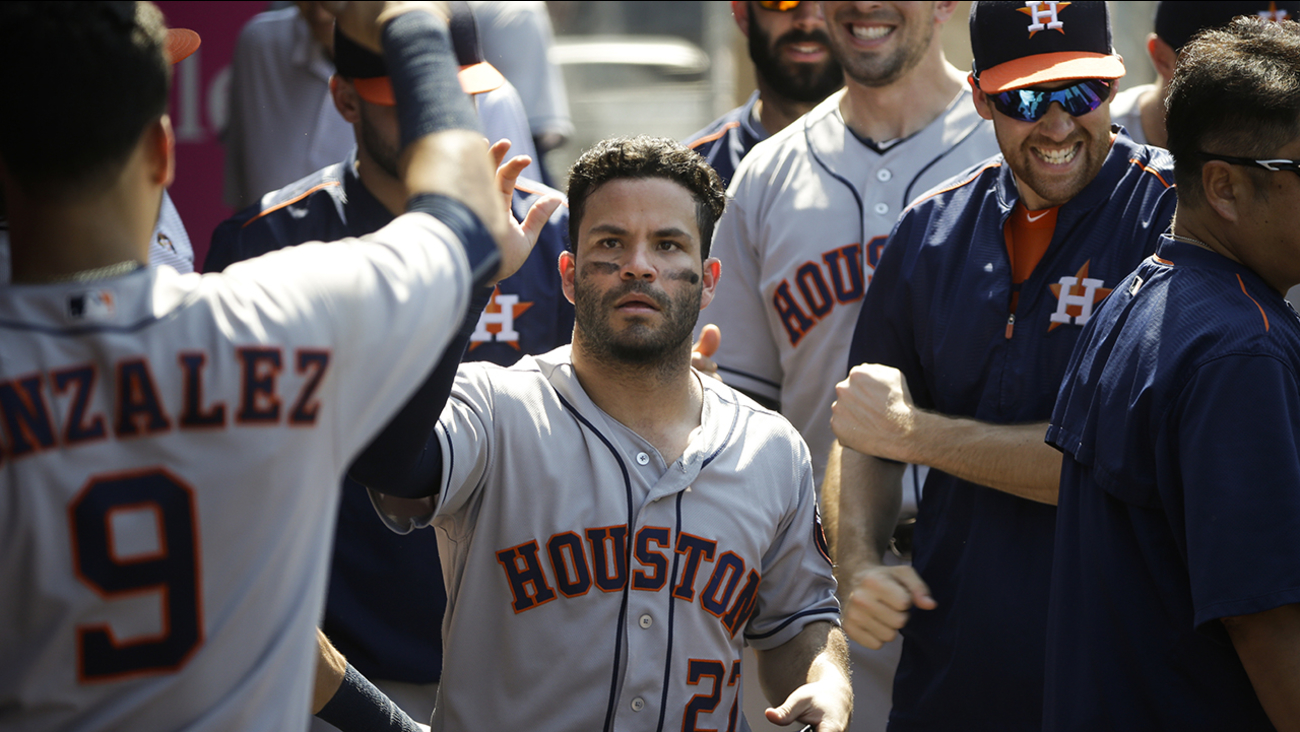 HOUSTON, Texas (KTRK) -- The Houston Astros will play their series against the Texas Rangers at Tropicana Field in St. Petersburg, Florida, because of flooding from Hurricane Harvey. The three-game set begins Tuesday.

The team says a three-game series against the New York Mets that begins on Friday may also be played in Florida. A person with knowledge of the decision tells The Associated Press that the decision to also play that series there has already been made and shared with the players.

Both the Astros and Rangers flew to Dallas after their games in California on Sunday to await news of where the series would be held. After an off day Monday, they will now head to Florida where the Astros will have home games far away from home like they did in the wake of Hurricane Ike in 2008 when they played two scheduled home games in Milwaukee.

If the Astros play both series in Florida, they will end up playing 19 straight games away from Houston, where the AL Central leaders last played on Aug. 24. A 10-game road trip begins after the Mets series.

Astros president Reid Ryan says: "The safety of our fans, players and staff remain our main priority We are extremely grateful to the Tampa Bay Rays organization for allowing us to use their facility. We'll make a decision on this weekend's series vs. the Mets in the upcoming days as we continue to monitor the conditions."