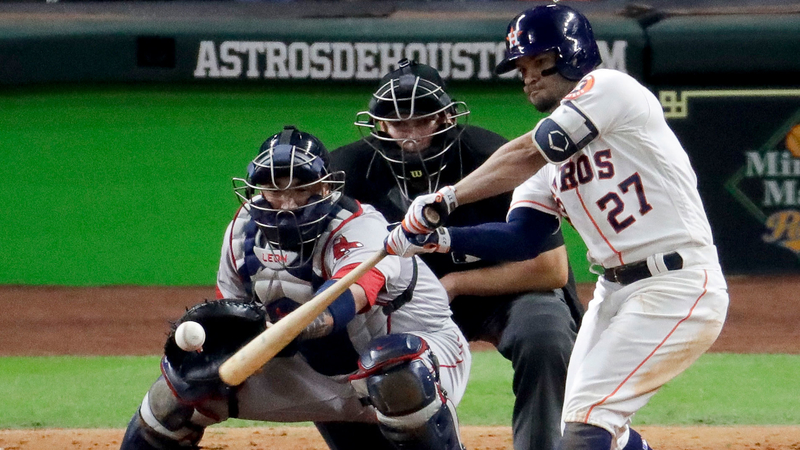 
Many fans and even the wives of the Houston Astros said the ball was fair game, but others are still pointing the finger at the fan.

Eyewitness News found a petition on Change.org, where the author is demanding that the league give Altuve the home run or face a boycott.

So far, only 23 people have signed the petition, but the author is asking for 100 supporters.

We are not sure what will happen if he gets the support, but we know he's not the only person upset after Wednesday night's game.

Model Kate Upton, who's married to pitcher Justin Verlander, was also upset about the call. She tweeted, "So if a player is in the stands, fans are suppose [sic] to move over? If those are the rules MLB shouldn't let fans sit there. They didn't reach over the fence."

The Astros will now face elimination Thursday night since they are trailing the Red Sox in the series 3-1.