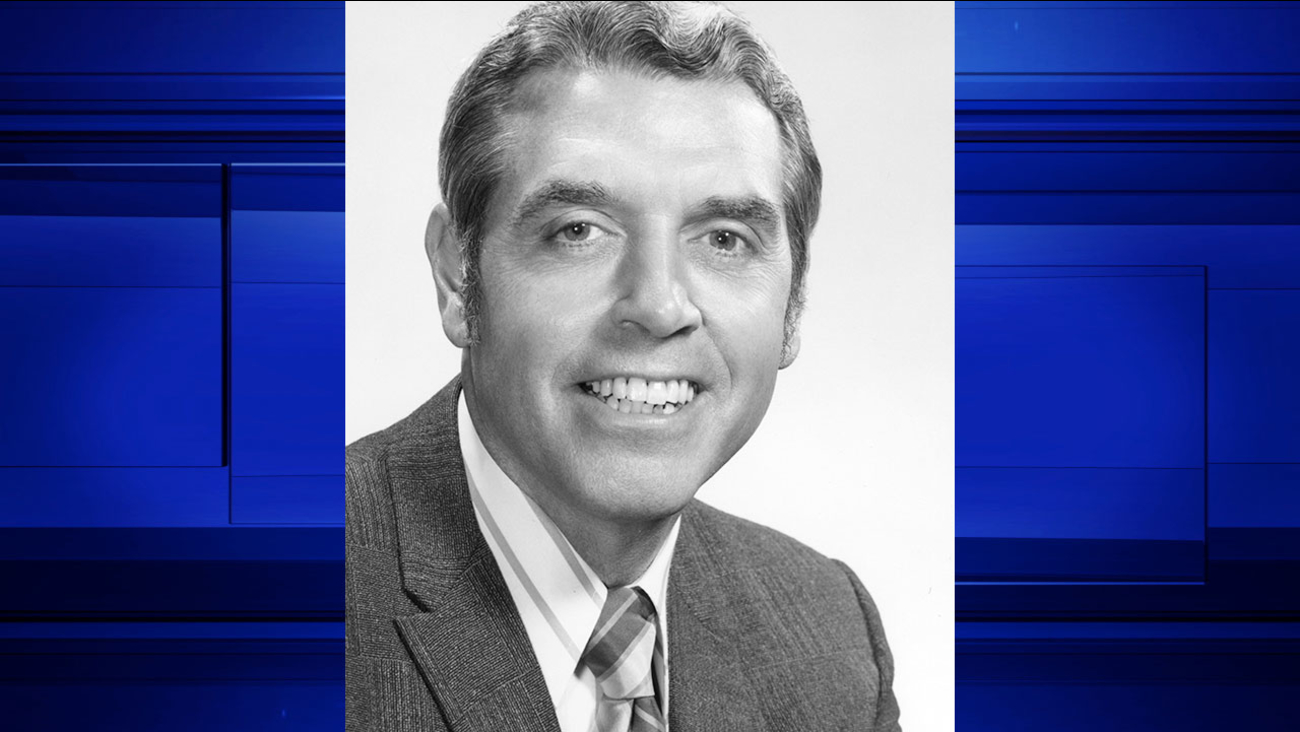 Gene Elston, the original voice of the Astros, died Saturday.

HOUSTON (KTRK) -- Gene Elston, the longtime Astros radio broadcaster, died on Saturday at the age of 93, the club confirmed.

"We are deeply saddened by the passing of Gene Elston," Astros President of Business Operations Reid Ryan said in a statement. "Gene helped introduce baseball to Houston as a part of the original broadcast team of the Colt .45s when the franchise was born in 1962. For 25 seasons, he served as the lead voice of the Colt .45s and Astros and called many of the great moments in franchise history. The memories he helped create are cherished fondly by the generations of Astros fans that he touched.

"On behalf of the entire Astros organization, I send my deepest condolences to Gene's family members and to his many friends and fans."

Elston was the lead voice of the Astros from the beginning, starting in 1962 when the franchise was still called the Colt .45s and ending after the 1986 season, when the Astros captured a National League West Championship.

The Houston Astros sent out their condolences to the family at Saturday night's game.