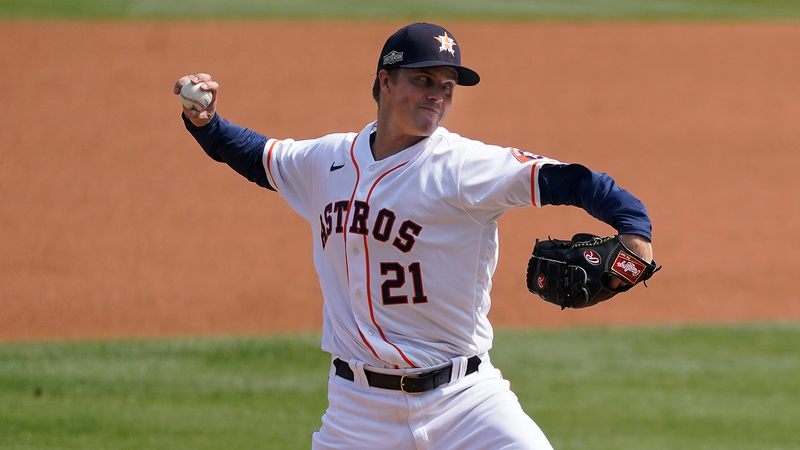 LOS ANGELES, California (KTRK) -- Carlos Correa slammed a three-run homer and had five RBIs as the Houston Astros clobbered Oakland, 11-6 to advance to the American League Championship Series for the fourth consecutive year.

The Astros trailed 3-0 until Michael Brantley smacked the first of his two home runs, a two-run blast in the fourth. Jose Altuve also homered and Houston's bullpen was solid after starter Zack Greinke was reached for four runs over 4 2/3 innings.

Brantley with his 2nd on the day. #ALDS pic.twitter.com/m8n0rDZmMF

In the regular season, Oakland claimed victory in seven of the 10 games played against Houston.

Houston moves on to the AL Championship Series to face the winner of the Yankees-Rays series at San Diego's Petco Park. The ALCS is scheduled to begin on Sunday, Oct. 11.

ASTROS IN THE 2020 POSTSEASON