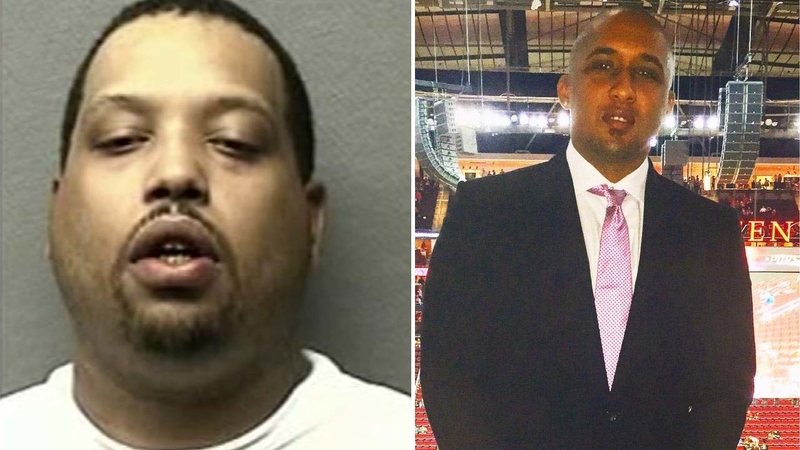 HOUSTON, Texas (KTRK) -- One of the men accused of attacking and robbing Moses Malone Jr. outside V-Live nightclub last year has been found guilty of aggravated robbery.

Darian Blount was found guilty Thursday in connection to the robbery involving Malone Jr., the son of NBA legend Moses Malone. He was sentenced to 35 years in jail for the aggravated robbery charge.

The fight allegedly started over a comment Malone Jr. posted on Facebook about a basketball camp run by Houston Rockets star James Harden.

In the post, Malone Jr. wrote, "Don't he make WAY more $ then (sic) Donald Driver???? But, he charging $249 and the inner city kids have NO CHANCE to go to his camp. Hollywood Harden #Fact."

Malone Jr. claims that Harden paid Blount and two other men $20,000 to attack him. He has filed a civil lawsuit against Harden.